Ten students from the medical college were charged with assaulting the guard of the IPS officer, snatching and breaking his cell phone and puncturing the tires of his vehicle. 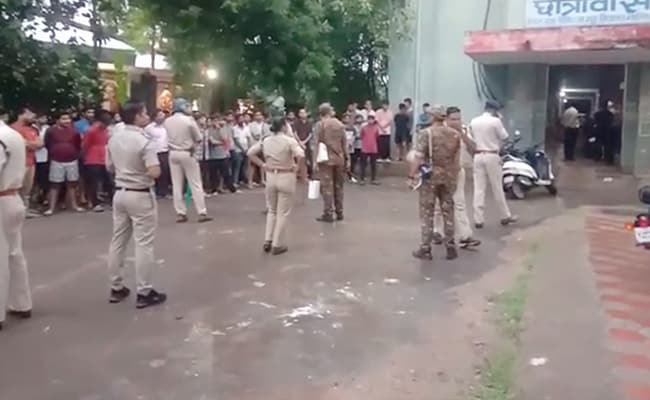 The students had tried to flee into the hostel.

A Madhya Pradesh Police officer had his phone snapped in two, the tires of his car slashed, and his guard beaten up when he tried to challenge a group of medical students drinking in their car at 2 am at a public place in Gwalior.

The altercation led to an intense stand-off with the police overnight on Wednesday, and dozens of officers searched the boys' hostel at the Gajara Raja Medical College to look for the suspects.

Ten students from the medical college were charged with assaulting the guard of the young Indian Police Service (IPS) officer Rishikesh Meena, snatching and breaking his cell phone and puncturing the tires of his vehicle. 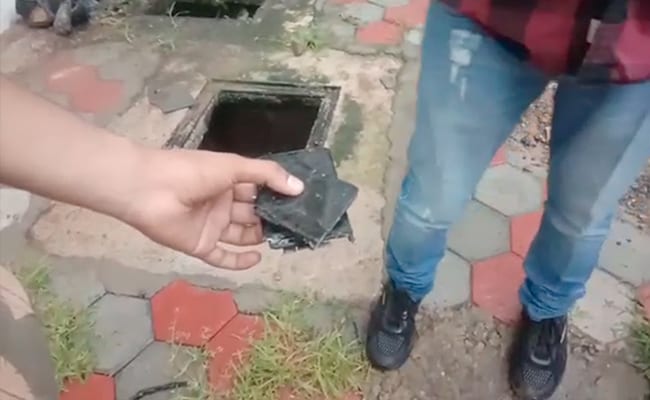 The police officer's phone was found in a gutter, snapped in two.

According to the police, during his late-night patrol at around 2 am on Wednesday, the police officer spotted a group of young men drinking in a car. When he went to confront them, they drove the car away into the medical college hostel.

The IPS officer along with his guard and driver chased the drunk students who appeared to be students at the college into the hostel premises. But once inside, around 8-10 students snatched his cell phone and assaulted the officer's guard, after puncturing the tyres of his vehicle.

Despite being asked by the hostel authorities, when the students did not return the phone and keys to the officer's vehicle till 3 am, an extensive search was launched at two hostels at 5 am. The students tried to escape via the terrace, but were caught.

The mobile phone of the IPS officer was finally found broken in two and dumped in the hostel's gutter. Six of the 10 medical students booked by police were detained and grilled before being let go. The booked students included undergraduate and postgraduate students.