The accused in the gang rape of a 45-year-old woman have been arrested, while those in the rape of a 13-year-old girl are on the run 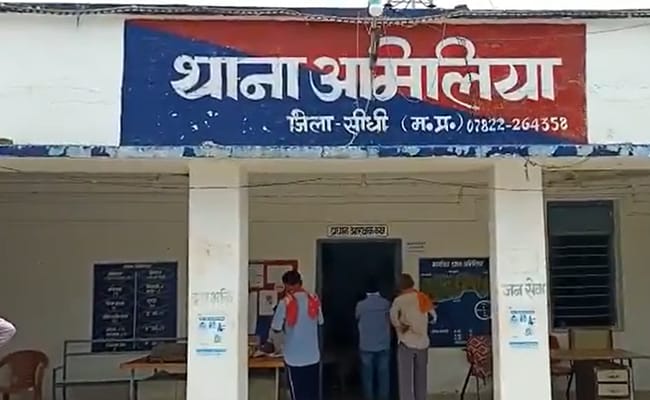 A woman was allegedly gang raped by three men in Madhya Pradesh's Sidhi district late Saturday night, who also tortured her with an iron rod in a crime bearing disturbing similarity to that which took place in Delhi in 2012.

At the other end of the state, less than 36 hours later, a girl was allegedly raped by a 45-year-old man in Khandwa district, who then strangled her to hide the crime.

The first rape took place 800 km from Bhopal and in the jurisdiction of the Amilia Police Station.

A 45-year-old woman, who ekes out a living by running a tea shop, says she was sleeping inside her hut when the accused (from a village three km away) knocked on her door and asked for water.

When she said there was none, they allegedly barged inside the hut, where she lives alone after her husband died four years ago, and raped her. After this, she alleges they tortured her with an iron rod.

She was rushed to the district hospital and then to the Sanjay Gandhi Medical College and Hospital in Rewa.

"Doctors at the hospital said she is out of danger but could take more than week to recover. Four men have been arrested in the matter and are being interrogated by a team led by Sidhi Superintendent Pankaj Kumawat," Umesh Joha, the Inspector-General of Rewa Zone, said.

The second rape - that of a 13-year-old schoolgirl, happened in Khandwa district's Jamania village on Monday morning. A student of Class IX, she had gone to buy biscuits from a grocery store.

The owner allegedly pulled her inside his house, and raped and strangled her to cover up the crime.

Khandwa Police sources say the grocery trader was packing the girl's body into a bag on the roof of his house - with help from his wife - when a neighbour raised the alarm. The girl's parents rushed over to find their daughter dead.

The grocery trader and his wife managed to flee by then, and remain on the run.