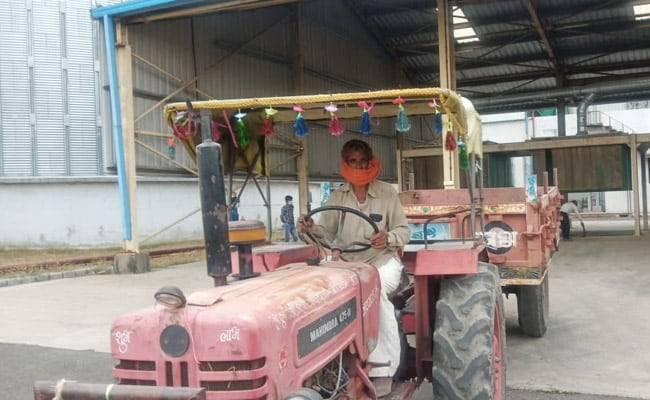 Madhya Pradesh has emerged the top state in the country in wheat procurement on support price by purchasing more than one crore metric tonnes from farmers.

Wheat procurement in Madhya Pradesh increased by 74 percent, compared to last year. Last year, a total of 73.69 lakh tonnes of wheat was procured in the state on support price.

The procurement was started late this year, on April 15, due to the circumstances amid the coronavirus pandemic and the nation-wide lockdown.

Due to the challenges of recession and disrupted movement as well as lack of time, the number of procurement centres was increased to 4,529 this year. There were 3,545 centres last year.

To maintain social distancing norms, SMSes were sent to the farmers' mobile phones to manage the numbers at procurement centres.

The amount of wheat procurement was directly transferred to the accounts of farmers by the state government in an average of 7 days.