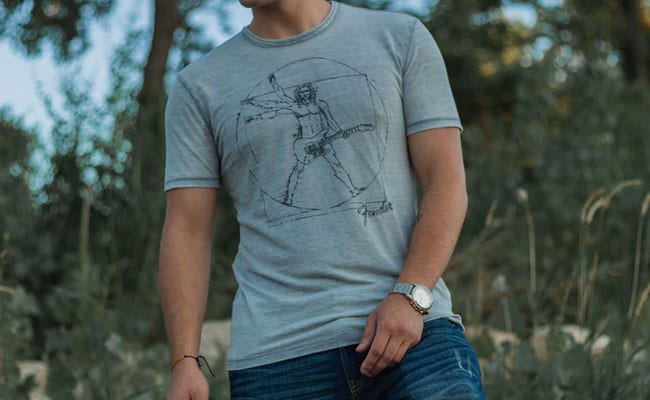 Several states in the past have issued similar orders, scoffing at t-shirts and jeans.

Wearing t-shirts to work is not dignified enough for government employees, the Madhya Pradesh government has decreed. Government officials and employees in the state's Gwalior division have been banned from wearing "faded jeans" and 't-shirts' in office.

A circular issued by divisional commissioner MB Ojha asked all officials and employees to wear "dignified, decent and formal attire" while discharging their responsibilities in the office.

The circular also said that on July 20, when Chief Minister Shivraj Singh Chouhan chaired a meeting, an officer in Mandsaur district attended the meet wearing "informal and graceless" attire a.k.a. t-shirt.

Strongly objecting to the incident, the state's chief secretary has directed officials in all districts to ensure that all officers and employees come to work dressed in formal, decent and graceful clothes.

The circular also said that strict disciplinary action would be taken against government servants who violate the order.

Several states in the past have issued similar orders, scoffing at t-shirts and jeans.

Last year, the Bihar government too had issued a similar order for employees in the state secretariat, asking then to wear "simple, sober, comfortable and light-colored attire" and banned jeans and t-shirts.

Punjab Chief Minister Captain Amarinder Singh, however, had scrapped a similar order issued by a District Commissioner saying it was not feasible.