"Indore Will Surpass Bengaluru In Development If...": Shivraj Chouhan 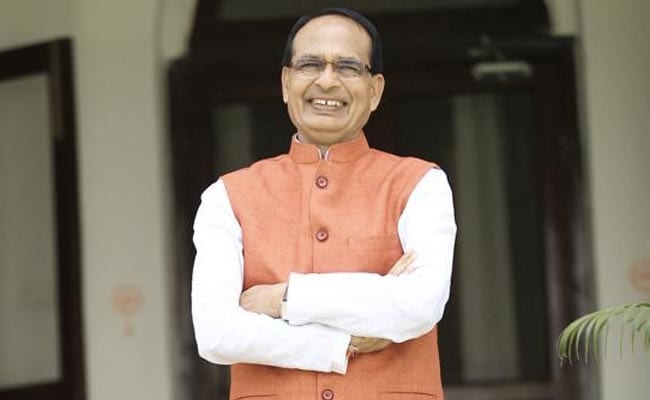 Shivraj Singh Chouhan said Indore Mayor should be elected from the BJP. (File)

Ahead of urban local body polls, Madhya Pradesh Chief Minister Shivraj Singh Chouhan on Sunday claimed that Indore will surpass Bengaluru and Hyderabad in terms of development, in the next 10 years, if the BJP wins the elections.

Mr Chouhan held a meeting with BJP workers to discuss the preparations for the upcoming urban local body elections in Madhya Pradesh.

Speaking to reporters, he said, "Elections for rural local bodies have been declared and urban body elections are about to be declared. BJP is necessary for development, Indore metropolis and district form BJP's municipal corporation. The people of BJP have done better work in rural, due to which we are moving forward towards rapid development."

"It is my claim that Indore will leave Bengaluru and Hyderabad behind in the coming 10 years in development, but for this, it is necessary that the BJP wins the municipal corporation elections. Mayor should be elected from the BJP. The meeting was about the preparation and our workers are ready."

The three-tier Madhya Pradesh panchayat polls will be held in three phases - June 25, July 1 and July 8 - and the counting of votes will take place on July 8, 11, 14 and 15, announced State Election Commissioner BP Singh.

The dates for the panchayat elections have been announced, while for the urban body polls, which will be party-based, are yet to be announced. In these elections, the mayor will be directly elected by the people, whereas in the municipal corporation, the office bearers will be elected by the councillors.