The Speaker on Saturday accepted the resignations of six rebel ministers. The decision brought down the majority mark in the House to 113, just two less than the number of MLAs supporting the Congress. 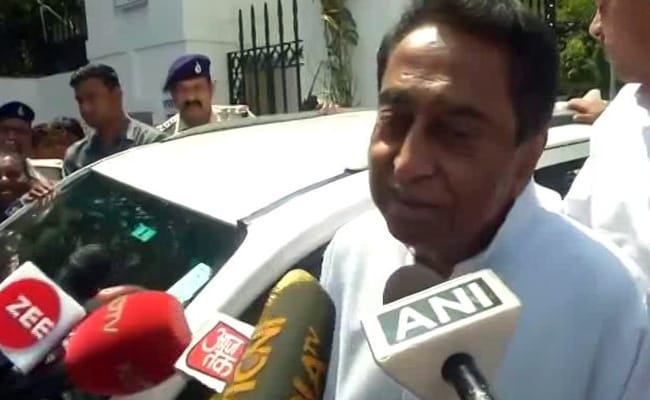 The Congress-led Kamal Nath government in the state is facing a crisis. (File)

The speaker on Saturday ha accepted the resignations of six rebel ministers. The decision brought down the number of MLAs supporting Congress.

Madhya Pradesh Congress MLAs who were lodged in a resort in Jaipur, arrive in Bhopal. Governor Lalji Tandon has directed that a floor test be held in the assembly tomorrow pic.twitter.com/OKfUkuOb7t