Madhya Pradesh-Like Situation Will Be Seen In Other States: Kailash Vijayvargiya

Jyotiraditya Scindia, a prominent face of the Congress, resigned from the party earlier today. 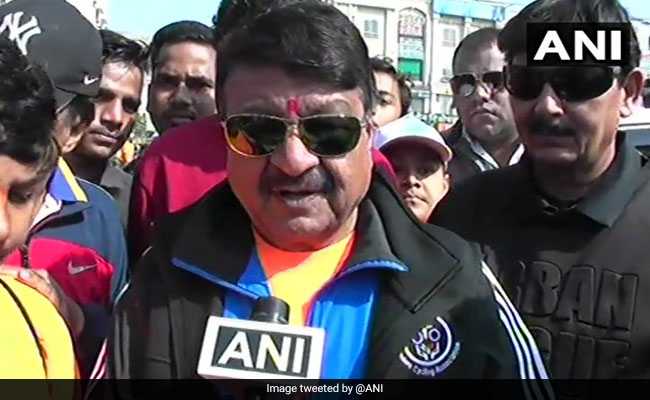 Kailash Vijayvargiya said there are divisions within the Congress party (File)

Senior BJP leader Kailash Vijayvargiya on Tuesday said that Madhya Pradesh-like situation will be seen in other states as well.

Stressing that instability in state politics has come due to divisions within Congress party, the BJP leader said, "The arrogant manner in which Kamal Nath was carrying out his work as the chief minister and due to corruption, common workers and MLAs were feeling cheated. They were wondering about the future of Congress."

"Even towards the central leadership, Congressmen are anguished. Workers and MLAs are not happy on the stand taken by Congress leadership on issues such as CAA and Article 370. I think that the Kamal Nath government cannot survive," he added.

Jyotiraditya Scindia, a prominent face of the Congress, resigned from the party earlier today.

Mr Scindia's decision to leave Congress was followed by the resignation from 22 party MLAs loyal to him. The legislators who have resigned include six ministers.