Chief Minister Shivraj Singh Chouhan in a statement said the hike will put an additional burden of Rs 625 crore on the exchequer. 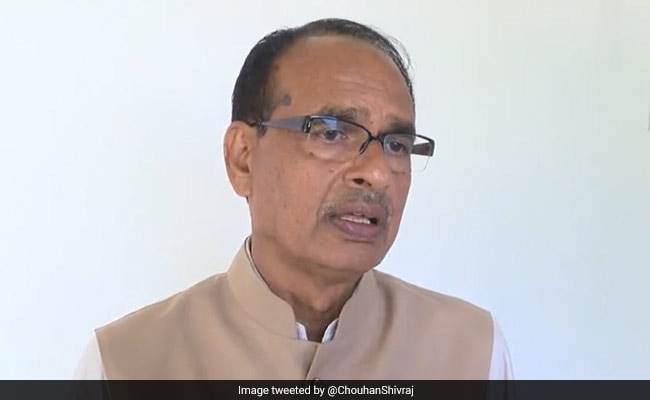 The hike will put a burden of Rs 625 crore on the exchequer, Shivraj Chouhan said. (File)

The Madhya Pradesh government on Monday announced a hike in the Dearness Allowance (DA) for over 7.5 lakh government employees in the state, taking it to 34 per cent.

Chief Minister Shivraj Singh Chouhan in a statement said the hike will put an additional burden of Rs 625 crore on the exchequer.

“The government has decided to raise the DA of state employees to 34 per cent, which will be at par with the Central government. This will put an additional burden of Rs 625 crore on the exchequer, but it will benefit over 7.5 lakh employees and improve their lives,” Chouhan said.

The government employees were getting 31 per cent DA after the state had hiked it by 11 per cent at one go the last time, he said.

The enhanced DA will come to effect from the salary for the month of August, which the employees will receive in September, the chief minister said.

Pensioners will be given the benefit of the DA hike after taking mandatory concurrence from the neighbouring Chhattisgarh government, as it was earlier part of the undivided Madhya Pradesh, it was stated.