Madhya Pradesh: 31 IAS officers, including 14 district collectors, besides 35 IPS officers are among those who have been transferred. 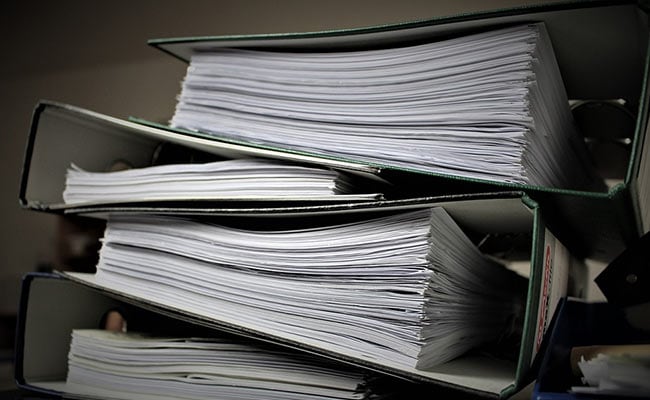 As per the order, Additional Director General (ADG), Economic Offences Wing (EOW), Ravi Kumar Gupta, has been made the new director of the sports and youth welfare department in place of Pawan Kumar Jain, who has been transferred as the director general (Home Guards).