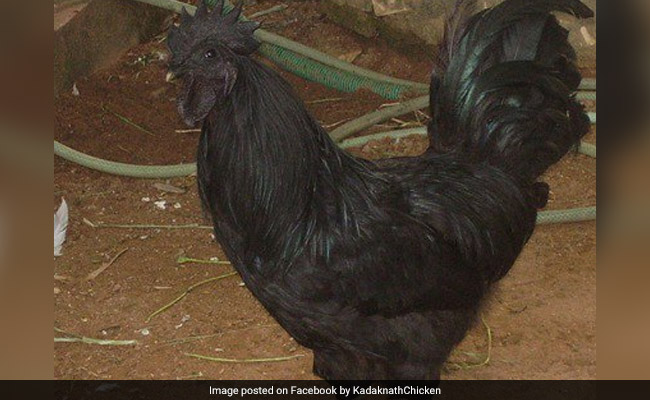 The Kadaknath chicken is also popularly known as Kali Masi.

Bhopal: Madhya Pradesh and Chattishgarh are stuck in a grave dilemma over their new bone of contention - the Kadaknath chicken. The breed of chicken, also known as Kali Masi, is well-known for its high nutritional value and has become a matter of conflict with both states claiming its nativity.

"Madhya Pradesh is likely to get the GI nativity tag for the tan-blooded bird. The Gramin Vikas Trust of Jhabua applied for the GI tag in 2012 on behalf of the tribal families involved in breeding it," Madhya Pradesh animal husbandry department's additional deputy director Dr Bhagwan Manghnani said.

Due to its exotic taste, high nutritional value and rising demand, the Kadaknath chicken is sold at a higher price as compared to other breeds of chicken in the market, making it a good source of livelihood for tribals.

"The Dantewada administration, while taking assistance of the Federation of Indian Chambers of Commerce and Industry or FICCI, an industry body, applied last month for the GI tag owing to the uniqueness and high production of Kadaknath in the district," GBIPL chairman Srinivas Gogineni said.

Promoted
Listen to the latest songs, only on JioSaavn.com
While its difficult to say who will win the GI tag for the Kadaknath, this black chicken breed is evidently a black boon for the tribals of both states.