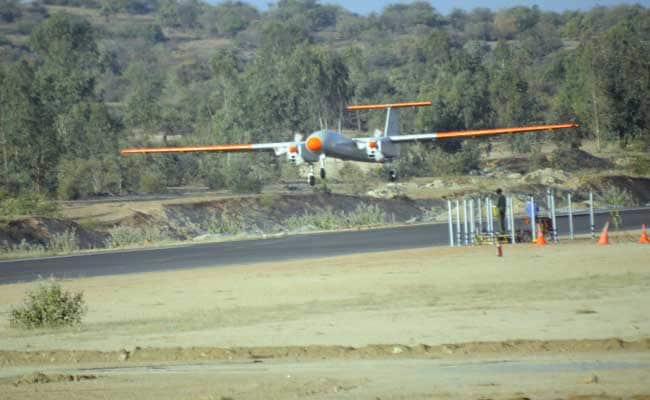 New Delhi: Giving a big push to Prime Minister Narendra Modi's Make in India plan, a new version of an unmanned combat aerial vehicle successfully completed a test flight today. The Tapas 201 or Rustom-2 comes seven years after Rustom-1 and it is on par with US drones in its category.

Here are the Top 10 points to this big story: