Lieutenant General Anil Chauhan was commissioned into the 11 Gorkha Rifles of the Indian Army in 1981. 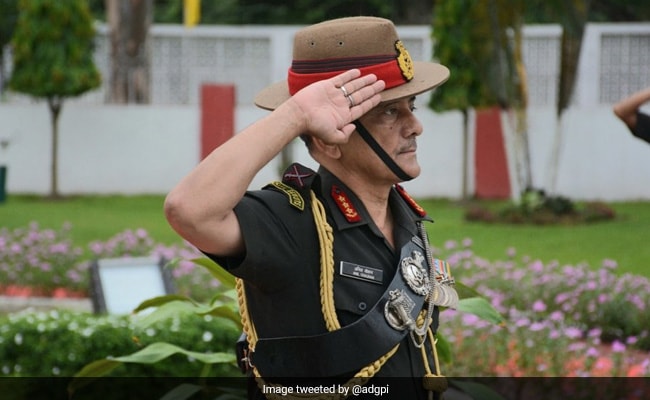