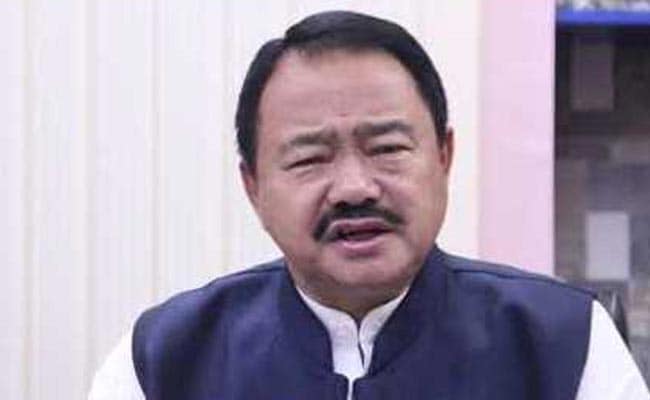 The Congress in Manipur is facing major embarrassment days before the Lok Sabha elections begin. K James, the Outer Manipur candidate of the Congress, has been accused of defaulting loans worth Rs 100 crore by state-run lender Punjab National Bank.

The bank has written to the Manipur chief electoral officer, alleging Mr James is a defaulter of a loan worth Rs 100 crore that he had borrowed in the capacity of director and personal guarantor for a firm called Northeast Region Fin Services Ltd.

The letter to the Election Commission, a copy of which is available with NDTV, says Mr James had resigned from the company earlier this month without informing the bank in violation of rules.

The Manipur chief electoral officer has written to the Election Commission and the returning officer of Outer Manipur constituency to look into the allegations.

Sources said PNB will declare Mr James as a wilful defaulter as he has failed to repay the loan even three years after the account turned into a non-performing asset. The dues are now pegged at Rs 116 crore, sources said.

The people of Manipur will vote in two phases on April 11 and 18. The results will be out on May 23.