Kumar Ashish was accused of leaking a question paper in an exam in Bihar in 2005, and was expelled by the Congress when he was arrested

Lok Sabha elections 2019: Kumar Ashish was in a team of secretaries for Priyanka Gandhi Vadra

A Congress leader was dropped from Priyanka Gandhi Vadra's team in Uttar Pradesh within a day of his appointment, as the party faced flak on social media over his involvement in a paper leak case.

Kumar Ashish was appointed on Tuesday as a Congress secretary attached to Priyanka Gandhi, the party's general secretary in charge of eastern Uttar Pradesh. But yesterday, party chief Rahul Gandhi sacked him from his sister's team.

Kumar Ashish was accused of leaking a question paper in an exam in Bihar in 2005, and was expelled by the Congress when he was arrested. He rejoined the party later and had even contested the Bihar polls.

"When this information reached Priyanka Gandhi, she asked for his replacement and Congress President Rahul Gandhi accepted her request and replaced him with Sachin Naik," said party sources.

The ruling Janata Dal United in Bihar and others had criticised the appointment on social media.

Kumar Ashish was in a team of six secretaries for Uttar Pradesh -- three each for Priyanka Gandhi and Jyotiraditya Scindia, who has been tasked with handling the campaign in western UP. Zubair Khan and Bajirao Khade are the two others in Priyanka Gandhi's team. 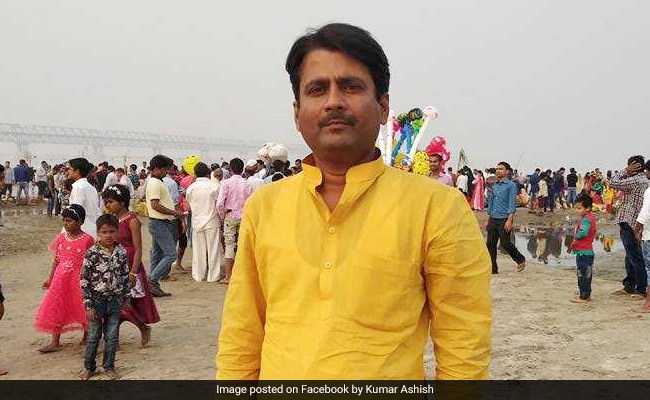 Priyanka Gandhi and Jyotiraditya Scindia took charge as general secretaries for UP in January.