Amit Shah will also address a public meet in Manipur's Thoubal district and another at Ahatguri in Assam's Nagaon district through the course of his day-long visit to the region. 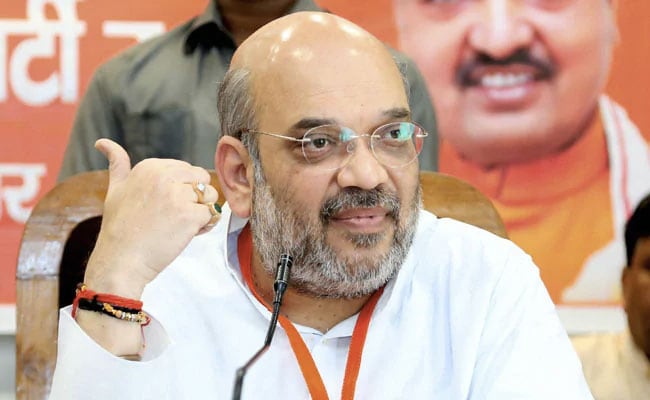 Amit Shah will address three election rallies across the Northeast

According to the BJP's Assam unit, he will also address a public meet in Manipur's Thoubal district and another at Ahatguri in Assam's Nagaon district through the course of his day-long visit to the region. The party president had already addressed two rallies during a recent visit to Assam.

Trinamool Congress chief Mamata Banerjee, for her part, will address an election rally in Assam's Dhubri district on the same day. Although her party does not have a base in Assam, it is contesting nine of the state's 14 Lok Sabha seats this time in the backdrop of protests against the National Register of Citizens and the Citizenship Bill.

Last year, a Trinamool Congress delegation was prevented from entering southern Assam's Silchar region after over 40 lakh people were left out of the NRC, which aims to separate illegal immigrants from actual citizens. While opposition parties have opposed the initiative, the BJP claims that it is a necessity in a country supposedly overrun by illegal immigrants.

"This country is not a dharamshala (charitable shelter home) where anybody can come and settle," Amit Shah said had said at a Delhi event recently. The BJP chief claimed that the Congress had been using intruders as a vote bank for 70 years, whereas his party believes in taking tough decisions that serve the larger interests of the country.

The Trinamool Congress had also sent a delegation to Assam after five Bengali migrants were killed by suspected members of the ULFA terror group in Tinsukia last year.