2019 Election Live Updates: PM Modi To Campaign In Jharkhand, Priyanka Gandhi In UP

The fourth phase of voting in the 2019 Lok Sabha election will take place across 71 parliamentary constituencies in nine states on 29 April. 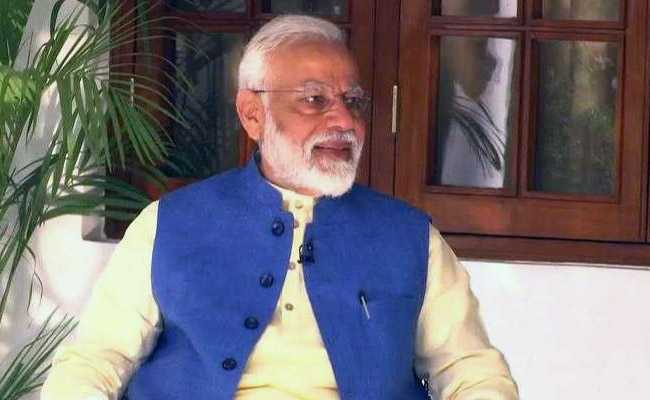 Voting has taken place in 302 of the 543 Lok Sabha constituencies in the first three phases of polling. The third phase of polling on Tuesday was spread across 14 States and Union Territories, in 115 constituencies.

As campaigning gains momentum for the fourth phase and with a month to counting day, Prime Minister Narendra Modi shared a light moment with actor Akshay Kumar and spoke about his likes and life in general. Dubbed a "non-political interview", short teasers of the interaction were released to the media on Tuesday. PM Modi is scheduled to address a rally at Lohardaga in Jharkhand at 11 am.

Priyanka Gandhi Vadra, Congress in-charge for eastern UP, will embark on the second leg of her campaign with a three-day tour of Fatehpur, Mahoba, Hamirpur, Jhansi, Orai, Jalaun and Barabanki constituencies.

The fourth phase of voting in the 2019 Lok Sabha election will take place across 71 parliamentary constituencies in nine states on 29 April.

Here are the LIVE Updates from 2019 Election Campaigning:

Apr 24, 2019 10:13 (IST)
Priyanka Gandhi is expected to address one public meeting each in Khaga and Gazipur areas of Fatehpur for party nominee Rakesh Sachan today, and later take part in roadshows and rallies in Mahoba and Rath areas of Hamirpur for Pritam Lodhi.
Apr 24, 2019 10:09 (IST)
PM Modi Speaks With Akshay Kumar