PM Modi Is Not Chowkidar, But ''King Of Liars'': Asaduddin Owaisi 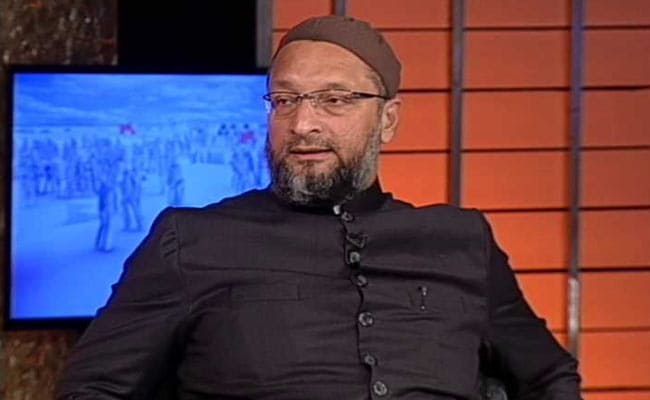 In Hyderabad, PM Modi spoke like a BJP IT Cell troll, not as Prime Minister: Asaduddin Owaisi

"PM Modi and lies go hand in hand. His name should not be Chowkidar, but ''Jhoothon Ka Badshah'' (king of lairs). What have you done for our state? We presented several proposals in the parliament, but they were not acted upon," Mr Owaisi said in Hyderabad.

His remarks came after the Prime Minister on April 1 addressed an election rally in Telangana, where he hit out at Mr Owaisi and referred him as a "speed breaker" in "Hyderabad's development".

Mr Owaisi also posted on his twitter handle, "PM Modi called Majlis a ''speed breaker'' and we proudly own it. We are a speed breaker against anyone who wants to destroy our Constitution and tehzeeb."

He also accused the Prime Minister of triggering communal sentiments to win the elections.

"Modi came to Hyderabad and as usual peddled lies. He spoke like a BJP IT Cell troll, not as Prime Minister. If he can, he should read that Asaduddin Owaisi was among the most effective parliamentarians in terms of MPLAD expenditure and parliamentary performance," tweeted AIMIM from its handle.