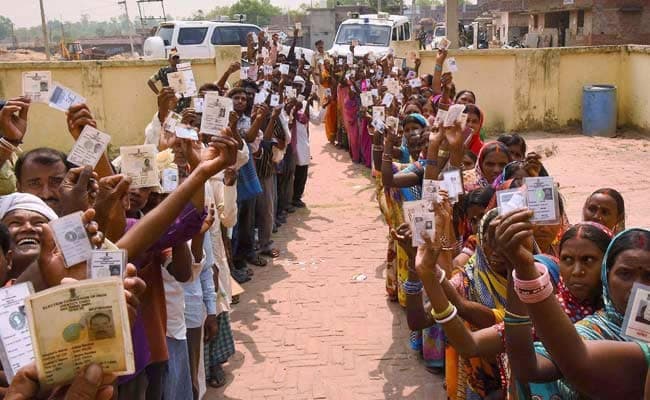 Many high profile candidates are contesting in the last phase (File)

New Delhi: Polling for the seventh and last round of the ongoing Lok Sabha elections will take place on Sunday. 59 constituencies, including Varanasi, will vote to elect their representatives to Lok Sabha. 13 seats in Punjab and Uttar Pradesh each, nine in West Bengal, eight seats each in Bihar and Madhya Pradesh, four in Himachal Pradesh, three in Jharkhand and Chandigarh vote on Sunday. Many high profile candidates are contesting in the last phase, including Prime Minister Narendra Modi.