Imran Khan has said if the next government in India were led by the Congress party, it might be "too scared" to seek a settlement with Pakistan over Kashmir, fearing a backlash. 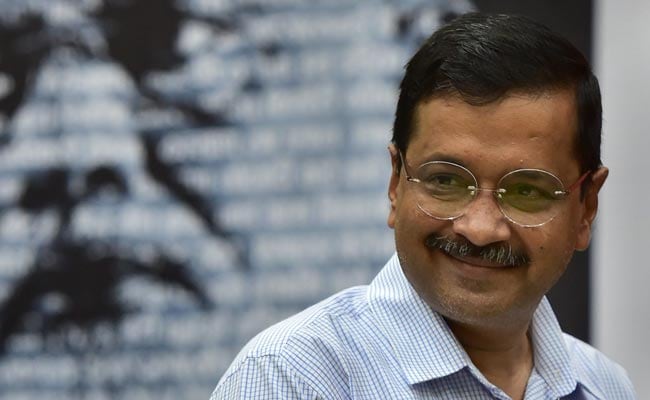 Pakistan Prime Minister Imran Khan's remark that reelection of the BJP in India's national polls may provide a better chance for the resolution of the Kashmir issue, has led to the opposition taking potshots at Prime Minister Narendra Modi and the ruling party. Joining the opposition, Aam Aadmi Party (AAP) chief Arvind Kejriwal took a savage dig at the PM.

Imran Khan has said if the next government in India is led by the Congress party, it might be "too scared" to seek a settlement with Pakistan over Kashmir, fearing a backlash. "Perhaps if the BJP - a right-wing party - wins, some kind of settlement in Kashmir could be reached," Imran Khan was quoted as saying by news agency Reuters.

The Congress led the attack on the Prime Minister over Imran Khan's comment, saying the PM had officially allied with Pakistan.

"Pakistan has officially allied with Modi! A vote for Modi is a vote for Pakistan," tweeted Congress spokesperson Randeep Surjewala. "Modi-ji, first Nawaz Sharif, now Imran Khan is your friend. The secret is out," he added.

Pakistan has been at the centre of the BJP's election campaign as the party says it taught the country a lesson by ordering an air strike on Jaish-e-Mohammed terror camp, in retaliation to the Pulwama terror attack.

There have been verbal exchanges between the government and the opposition over the damage caused to the terror camp in Pakistan Occupied Kashmir. PM Modi has said those questioning the strike are speaking Pakistan's language.

On Tuesday, PM said in a rally that the first-time voters should dedicate their votes to those who carried out the air strike.