The party had already announced candidates for 16 seats in Telangana and only Khammam was pending. 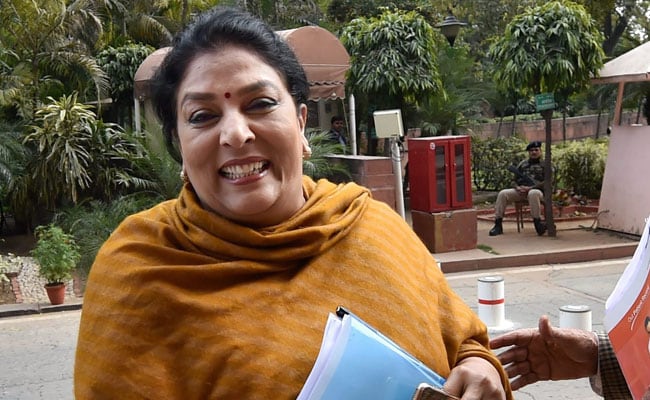 The Congress has named former Union Minister and senior leader Renuka Chowdhary as its candidate for Khammam Lok Sabha seat in Telangana.

Her name figured in the seventh list of candidates announced by the Central Election Committee on Friday night.

The party had already announced candidates for 16 seats in Telangana and only Khammam was pending.

In 2014, Congress left the seat for Communist Party of India (CPI). P. Srinivas Reddy of YSR Congress was elected and later joined TRS.