This will be the first visit to Palestine by an Indian Prime Minister. PM Narendra Modi will hold bilateral talks with the Palestinian President Mahmoud Abbas, after their last meeting held in New Delhi last year. 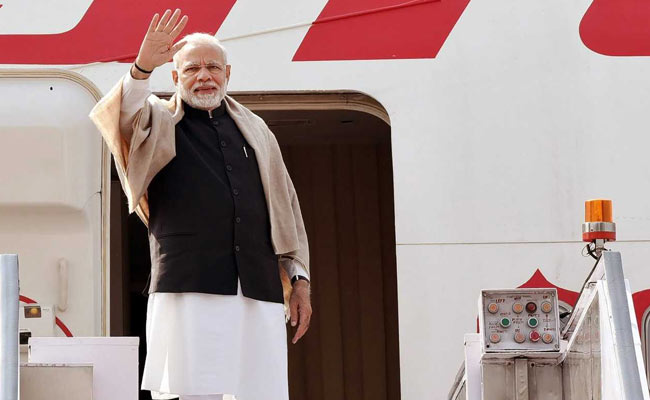 PM Narendra Modi will visit Palestine, the UAE and Oman from Febrary 9 to 12 (PTI)

New Delhi: Prime Minister Narendra Modi is on a three-nation visit starting today. During his visit, PM Modi will visit Palestine, via the Jordanian capital Amman. The prime minister's office expressed gratitude to King Abdullah II of Jordan for facilitating the transit. PM Modi will meet the King of Jordan before leaving for the city of Ramallah, in the West Bank. This will be the first visit to Palestine by an Indian Prime Minister. PM Modi will hold bilateral talks with the Palestinian President Mahmoud Abbas, after their last meeting held in New Delhi last year. The prime minister will leave for the UAE tomorrow and then on the final leg, to Muscat on February 11, before returning to Delhi the following day. Energy and security cooperation will be the top agenda of PM Modi's visit, along with trade and investments and counter-terror efforts. During his visit, the prime minister will also meet Indian expatriates in the UAE and in Oman.

Here are the live updates of PM Modi's visit to Palestine, UAE and Oman: 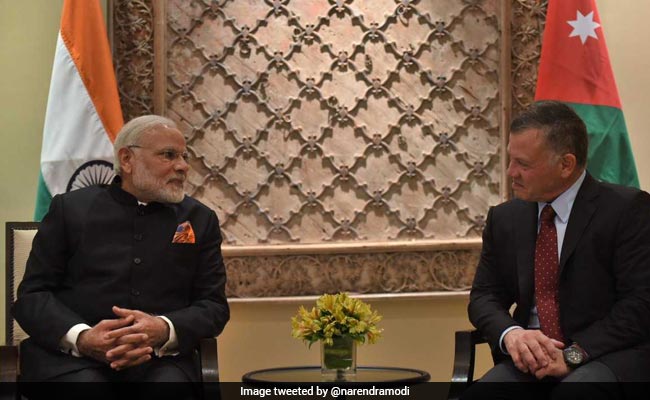 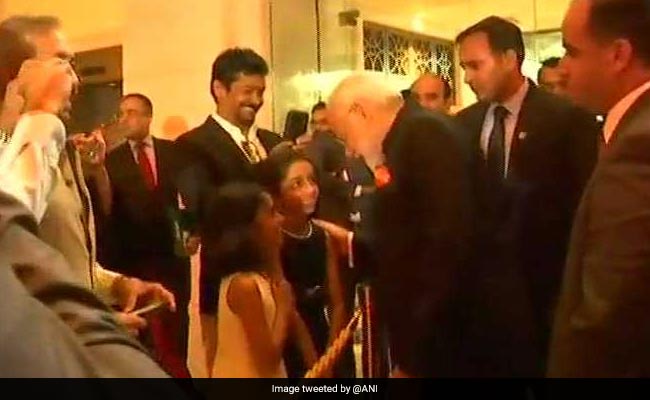 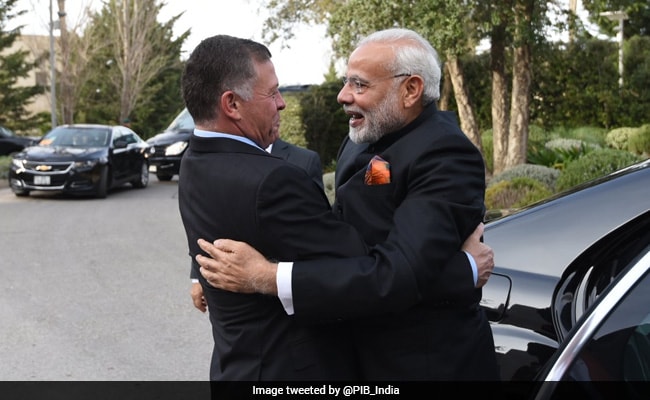 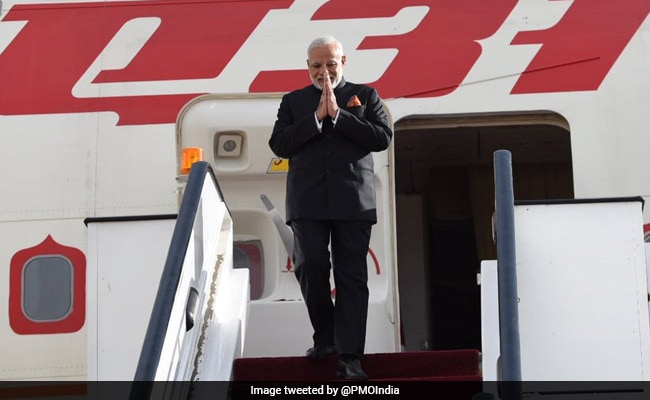 Describing the Gulf and West Asia region as "key priority" in India's external engagement, PM Modi had said his trip was aimed at strengthening ties with the region. He said it would be his fifth visit to the Gulf and the West Asian region since 2015.

Feb 09, 2018 18:25 (IST)
Prime Minister Narendra Modi has arrived in Jordan's Amman, news agency ANI reported. He is on a three-nation visit, during which he will go to Palestine, via the Jordanian capital Amman. The Prime Minister's Office expressed gratitude to King Abdullah II of Jordan for facilitating the transit.
Feb 09, 2018 15:02 (IST)
The stand-alone visit to Palestine, like the one to Israel last July, is part of the effort to de-hyphenate relations with Israel and Palestine. "Now we see them both as mutually independent and exclusive and as part of this policy Prime Minister is undertaking this visit," B Bala Bhaskar, joint secretary (West Asia and North Africa) in the Ministry of External Affairs said this week.
Feb 09, 2018 14:26 (IST)
As many as 12 agreements are expected to be signed during Modi's visit to the UAE, according to news agency IANS. The agreements will include areas like finance and skills development.
Feb 09, 2018 14:01 (IST)
"We will discuss the recent updates with Prime Minister Modi, and the recent developments in the peace process, the bilateral relations, and the regional situations. And the possible role India can play in enhancing peace in the region, as well as discussing different economical aspects beyond the existing ties we already possess," President Abbas told news agency PTI.
Feb 09, 2018 13:47 (IST)
President of Palestine Mahmoud Abbas will discuss with PM Modi India's role in the Middle East peace process and the creation of a multilateral forum of negotiations to strike a final deal with Israel, according to news agency PTI.
Feb 09, 2018 13:34 (IST)
"The Gulf and West Asian region is a key priority in our external engagement. We enjoy vibrant multi-dimensional ties with the countries there," PM Modi said.
Feb 09, 2018 13:00 (IST)

Prime Minister @narendramodi embarks on three-nation visit to Palestine, Oman and the UAE