Today is Day 18 of the Monsoon Session of Parliament

A special session to mark 75 years of the Quit India resolution is planned in both the Lok Sabha and the Rajya Sabha on Day 18 of the Monsoon session of Parliament. Retiring members are also slated to give their farewell speeches in the Rajya Sabha.

Here are the live highlights of the eighteenth day of the Monsoon Session of Parliament:

Aug 09, 2017 16:33 (IST)
Rajya Sabha adjourned for the day as opposition protests the Chandigarh stalking case.
Aug 09, 2017 13:35 (IST)
Lok Sabha adjourned for the day after tributes were paid to sitting BJP member Sanwar Lal Jat who died in Delhi today.
Aug 09, 2017 12:45 (IST)
Many leaders, including Sitaram Yechuryand Sugata Bose, have spoken on the Quit India movement.
Aug 09, 2017 12:40 (IST)
Speaking on the 75th anniversary of the Quit India movement, Congress president Sonia Gandhi said "Today it looks secularism and free speech are in danger. There is politics of divide; If we have to preserve freedom, we'll have to defeat forces endangering it"

"We can't and we won't allow sectarian forces to succeed. Questions being raised whether forces of darkness are again raising their head, whether attempts being made to destroy democracy" she added.
Aug 09, 2017 12:08 (IST)
"In 1942 the clarion call was 'Karenge Ya Marenge' (do or die) - today it is 'Karenge Aur Kar Ke Rahenge.' (Will do and ensure it is done). These 5 years are about Sankalp Se Siddhi." PM Modi concluded.
Aug 09, 2017 12:07 (IST)
PM Modi spoke about the need for change, saying "We see buses burnt during agitations, doctors beaten up, hospitals vandalized, disregard for public property and public transport... it is sad to see that we treat this as normal. We must not let this feeling of such things being "normal" and "usual" continue. It is in our hands to consciously make that change."
Aug 09, 2017 12:04 (IST)
"Doing wrong in our everyday lives are ingrained in us to such an extent. That is how far we have moved away from the greatness that once was. But it is never too late to accept it and consciously do the right things." PM Modi said.
Aug 09, 2017 12:04 (IST)
PM Narendra Modi said "Not having respect the law, and other malpractices have become a part of our lives to such an extent that we have stopped realizing that we are making a mistake"
"If someone spits on the road, or jumps a traffic signal or drives in the wrong direction, they seem to do so without even realizing what they are doing wrong. At times they turn around and argue or fight... such is the level of apathy" he continued.
Aug 09, 2017 11:53 (IST)

In the freedom struggle of India, the role of women was important: PM @narendramodi 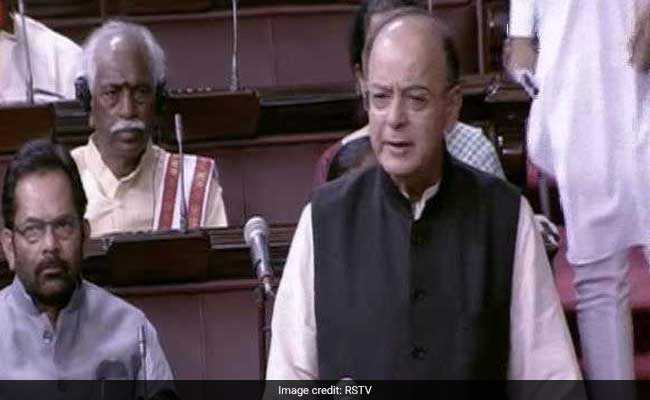