The app also debuted Communities, a brand-new way to connect with individuals who share your interests and raised the maximum number of participants in group talks from 100 to 512, Mashable reported. 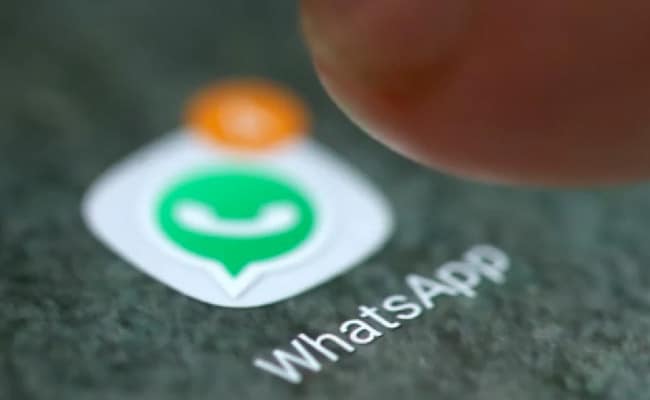 Communities raised the maximum number of participants in group talks to 512. (Representational)

Group discussions are among the most recent features for WhatsApp's toolkit that has seen a major development.

The messaging app also debuted Communities, a brand-new way to connect with individuals who share your interests and raised the maximum number of participants in group talks from 100 to 512, Mashable reported.

Administrators and users reportedly want to keep track of those who have lately left the chat in such large groups. Since WhatsApp is beta-testing a function, you are not forced to rely on hunches or ask around.

The group managers and members of WhatsApp's iPhone beta version 22.16.0.75 may see who left the group or was removed from it within the last 60 days, said WABetaInfo. Under the list of current participants on the "Group information" page, a new option called "See Past Participants" is now accessible.

There is also a separate search box for the list of banned users, which might be helpful for lengthy chats where people often leave and rejoin. The feature may also be helpful for small businesses who use WhatsApp groups for internal communication or client involvement.

Additionally, the present system for notifying the chat when a participant leaves or gets booted is being abandoned. Only admins will be notified of such incidents through in-chat; this may be done to speed up moderation.

The names of the group members who have left will thus only be included in the list of "Past Participants".

The software is cross-platform, and it should be released for Android and desktop soon. For iOS users that are a part of WhatsApp TestFlight, the feature has already begun to roll out, Mashable reported.

WhatsApp is also testing an Android capability that would enable group administrators to assist with content filtering by deleting messages.