The soldiers were part of at least two squads of Special Forces commandos who had been deployed to hunt down terrorists. 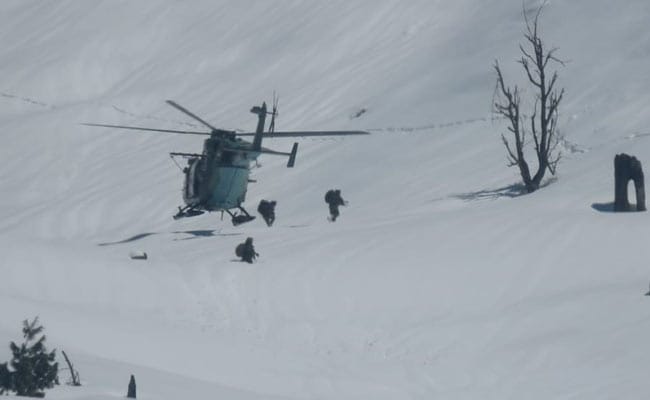 The last photo of the Para Special Forces commandos who eliminated 4 Pak terrorists.

In a sheer white expanse of snow, a group of Special Forces commandos are seen jumping off a helicopter in the mountains of Kupwara in Kashmir, an image captured at 12:45 pm on April 4.

One of the soldiers stands waist deep in snow as the others emerge.

This would be the last photo of the soldiers from 4 Para, the same unit which participated in the surgical strikes of 2016.

A day later, all five would be dead but not before they engaged and took out four heavily armed and highly trained terrorists in a gunfight at point blank range.

The soldiers who never returned were part of at least two squads of Special Forces commandos who had been deployed to hunt down the terrorists. In the course of the next day, the two teams split up, while operating in close vicinity to each other.

When it was all over, a day later on April 5, one of the Special Forces squads would be wiped out but not before they killed four terrorists in one of the most brutal encounters seen in Kashmir in recent times. The mortal remains of soldiers lay a few feet from the terrorists they eliminated, suggesting that in addition to a firefight, the commandos had fought the terrorists hand to hand. 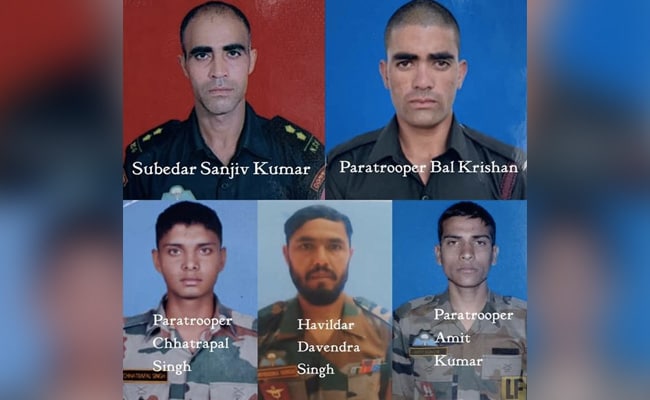 A fifth terrorist was intercepted by other soldiers as he made a run for the Line of Control. "One of the targets, who most likely was a guide, started to return back to the Line of Control. He came into the stops of the LoC battalion. He was neutralised immediately," says Lt General BS Raju, the Commander of the Srinagar based 15 Corps.

The operation called Randori Behak began on April 1, three days before the Special Forces commandos were called in. Soldiers deployed in the Battalion manning the defences of Kupwara repeatedly picked up and lost track of the terrorists as they infiltrated across the Line of Control. On April 3, soldiers picked up the trail at 4:30 pm and again at 6:30 pm on April 4.

Aware that they had been detected, "the targets (terrorists) abandoned their heavy loads and were able to bolt down a deep gorge," says Lt General Raju. But by then, the writing may already have been on the wall.

"The formation responsible for that area was able to successfully isolate the terrorists (between) the Line of Control (to the North) and the Shamshabari Range" to the South, he said.

The Special Forces teams who were called in were meant to finish the operation.

On April 5, around dawn, the Special Forces squad had ventured onto a cornice, an overhanging patch of hardened snow with no underlying support. The cornice broke under the weight of two soldiers.

"Two of the soldiers in the squad slid down," says a para commando who was in the second squad a short distance away and was witness to what was taking place.

As luck would have it, the soldiers fell in the exact area where the terrorists were hiding.

A gunfight broke out. 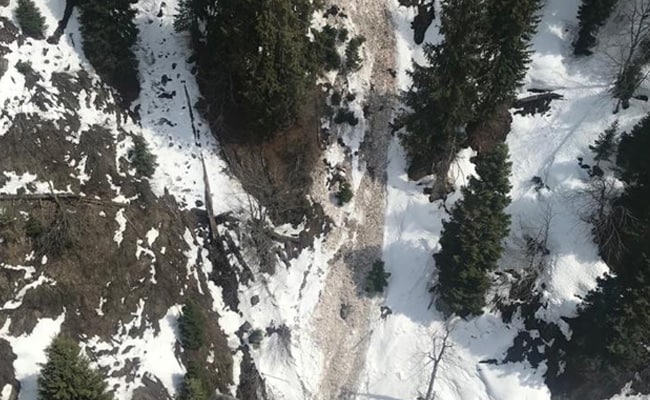 "To rescue our soldiers, the remaining squad went down," says the Commando whose identity has not been disclosed.

"As soon as they went down, the terrorists opened fire. Without thinking twice, our jawans returned fire, eliminating two of the terrorists."

"When I saw him (the next morning), the Subedar was lying on top of one of the terrorists," says the Commando.