Kuldeep Singh Dhatwalia, who has succeeded Sitanshu Kar, will function as the principal spokesperson of the government of India, an official order said. 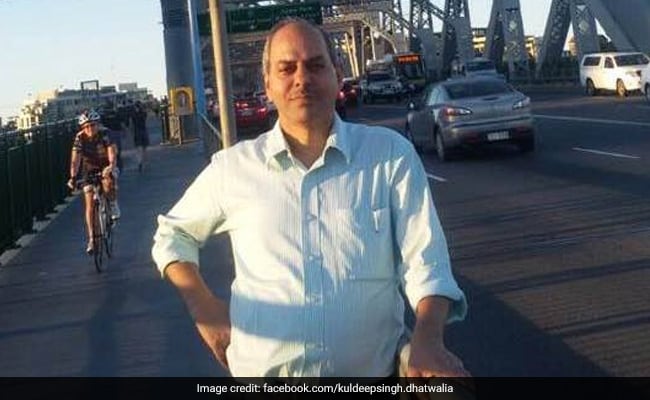 Kuldeep Singh Dhatwalia, an Indian Information Service (IIS) officer, was on Monday appointed the principal spokesperson of the government, according to an official order.

Mr Dhatwalia, a 1984-batch IIS officer, has been posted as the new principal director general of the Press Information Bureau (PIB), the publicity wing of the central government.

The officer, who has succeeded Sitanshu Kar, will function as the principal spokesperson of the government of India, the order said.

Mr Dhatwalia was serving as the Director General (DG) Training and Research in the Ministry of Information and Broadcasting, besides holding the charge of the DG of the Indian Institute Mass Communication (IIMC).

He will continue to hold the additional charge of the DG, IIMC, the order said.

During his more than three decades long service, Mr Dhatwalia served in various capacities, including spokesperson in the Ministry of Home Affairs and DG (Northeast) of the PIB.

Another senior IIS officer, Ira Joshi, presently serving as the DG of the All India Radio (AIR), has been given the additional charge of the principal DG of the Directorate of Publications Division under the Ministry of Information and Broadcasting.

According to the order, Satyendra Prakash, DG of the Outreach and Communication of the PIB, will hold the additional charge of the Press Registrar of RNI (Registrar of Newspapers for India).