Koyampuththoor Back To Coimbatore: Tamil Nadu Withdraws Order Changing Names Of Over 1,000 Places

While many of these English names were anglicised versions of the original and were coined by the British, some had the influence of Sanksrit on them. 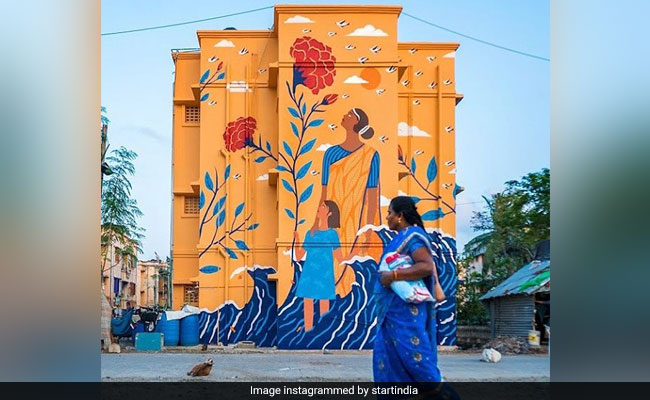 The Tamil Nadu government has withdrawn within a week the controversial order changing the English spellings of 1,018 places in the state after the decision and the timing of it amid the coronavirus pandemic had garnered mixed responses. The state had changed the spellings to reflect the Tamil pronunciation and spelling of these places.

"We are working on alignment of views by experts on Transliteration standards from Tamil to English. Hopefully, we should get this released in 2/3 days. The GO on the change of English names for Tamil names for places has been withdrawn. Will absorb all feedback & reissue shortly," Tamil Language Development Minister K Pandiarajan tweeted.

While many of these English names were anglicised versions of the original and were coined by the British, some had the influence of Sanksrit on them.

The names reflecting the new English spellings were picked after a high-level expert committee considered the suggestions of District Collectors who had recommended a list of anglicised names that needed a Tamil makeover.

For instance, the Manchester of South India, Coimbatore, was renamed Koyampuththur, discarding its English spelling and adding two sets of "th" to it. Tuticorin was changed to 'Thooththukkudi' and Kolathur to 'Kolaththoor', leaving many disappointed and angry.

Some of the changes had also drawn flak for not reflecting the Tamil phonetic forms - like Vellore had become 'Veeloor' while Kumarapalayam was left unchanged.

Chennai's Egmore was changed to 'Ezhumboor', Tondiyarpet to 'Thandaiyaarpettai' and Guindy had become 'Gindi' under the previous order which now has been revoked.

Names of famous temple towns Srivilliputtur and Srirangam were changed to 'Thiruvillipuththur' and 'Thiruvarangam' respectively, discarding their Sanskrit prefixes.

Although the state retains its English name, Tamil Nadu, the name of the state capital was changed from 'Madras' to Chennai in 1996.