In a letter to West Bengal Chief Electoral Officer dated February 1, state home secretary said Rajeev Kumar intended no offence or disrespect to the poll panel by not attending the meeting 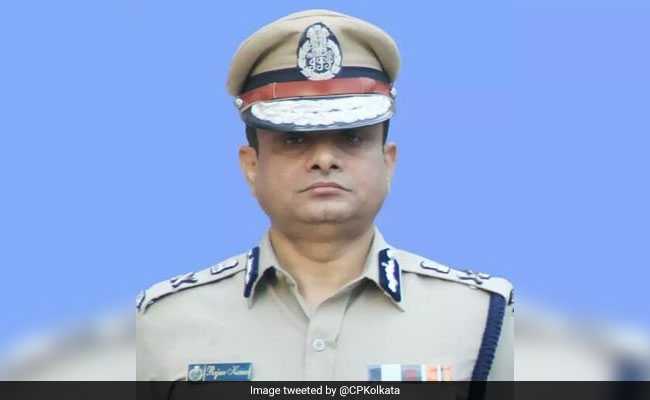 Kolkata Police chief Rajeev Kumar has expressed "regret" for not attending a meeting with the Election Commission officials last week, stating that he was on a casual leave, West Bengal government has said in a letter to the poll panel.

In a letter to Chief Electoral Officer of West Bengal dated February 1, state home secretary Atri Bhattacharya said Kumar intended no offence or disrespect to the poll panel by not attending the meeting.

"The issue has been discussed with the Commissioner of Police, Kolkata. He has clarified that he was absent from the meeting on 31st January 2019 as he had applied for Casual Leave for personal reasons, and that he thereby intended no offence or disrespect to the Election Commission of India, to Commissioners or to the officers. The error is regretted and would not be repeated."

"This may kindly be placed before the Chief Election Commission," the letter said.

Kumar, a 1989 batch IPS officer of West Bengal cadre, did not attend a meeting with Election Commission officials who went to Kolkata regarding election preparedness.

In an unprecedented development Sunday evening, a number of CBI officers went to question Kumar in connection with chit fund scam cases. They were denied permission to enter Kumar''s Loudon Street residence, bundled into police jeeps and were whisked to a police station and detained, officials said.

The CBI wants to quiz Kumar, who led a Special Investigation Team of West Bengal Police probing the scams, regarding missing documents and files, according to officials.