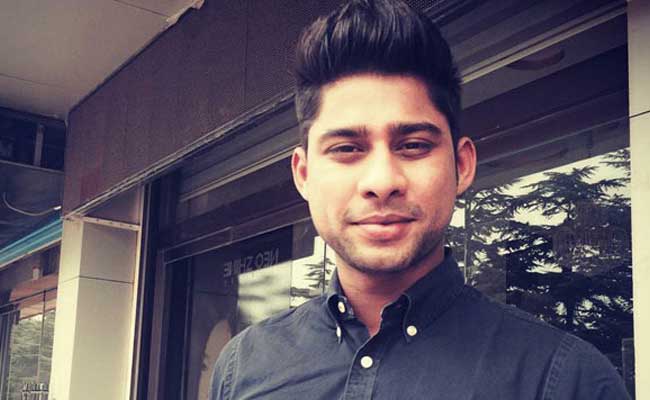 A city court acquitted Sambia Sohrab today of the charge of killing Air Force corporal Abhimanyu Gaud by ramming his car into him during the parade rehearsals for the Republic Day celebrations in January, 2016.

Gaud (21) was part of an Air Force contingent that was participating in the morning rehearsals on January 13, 2016, when Sambia drove his Audi Q7 SUV into him after breaching the guard rails on Kidderpore Road near the Army's Eastern Command headquarters at Fort William in the city.

Sambia, who was arrested on January 17, 2016, and has been in custody since then, has already undergone the maximum punishment for the said offences.

The judge directed Sambia to pay a compensation of Rs one lakh to Gaud's family and also slapped a fine of Rs 10,000 on him, which his lawyer Ashok Bakshi said would be deposited with the court treasury during the day.

Sambia's father Mohammad Sohrab, a former Rashtriya Janata Dal (RJD) leader from the Burrabazar constituency here, was acquitted of the charges of harbouring his son, following the incident.

Two others, Shahnawaz Khan and Mohammad Noor Alam, who were also accused of harbouring Sambia, were acquitted by the court.

Sambia was charged by the investigators with killing Gaud and attempting to kill Captain Umesh Kumar, who was injured in the incident.

The court acquitted him of both the charges, observing that the prosecution could not prove the allegations.

The judge criticised the prosecution for not being able to provide evidence to prove the charges, observing that the 12-member investigating team of the Kolkata Police was more driven by emotion and could not prove the intent of the accused to kill Gaud and attempt to kill Kumar.

The judge was also critical of the doctor who conducted Gaud's post-mortem, observing that the medical practitioner was influenced by emotions in his report to establish the murder charge against the accused and not from actual findings.

Gaud, a budding IAF officer, belonged to Surat. He has left behind his parents and two brothers.