Officials said that the girl was reported missing on November 4, and a missing person's complaint was registered. 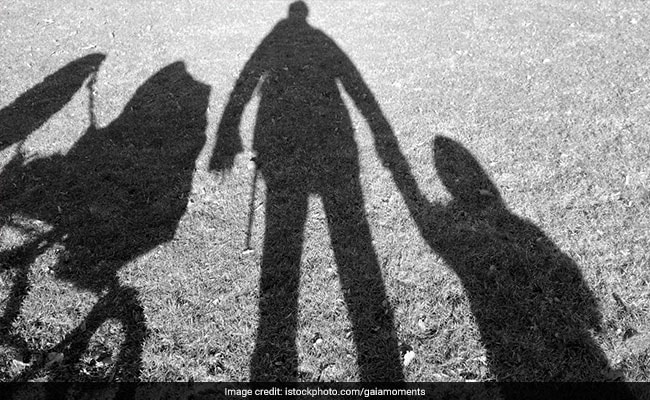 The family members and police were continuously searching for the girl. (Representational)

Police have rescued the 16-year-old girl and arrested the accused who had taken the girl to Bangalore recently.

Officials said that the girl was reported missing on November 4, and a missing person's complaint was registered.

Following the information, a case of abduction was filed, and the probe was initiated. The family members and police were continuously searching for the girl.

The girl's parents, in a complaint to police, had alleged that the accused, identified as Shahid Ansari, Arbaz Ansari, and four others abducted the minor girl on November 4.

They had alleged that the accused, who arrived on two motorcycles, barged into their house and forcefully took the girl with them.

The abduction was carried out in order to force the girl to convert her religion and marry Shahid, the victim's parents told the police.

They had also alleged that even six months ago, the accused had threatened them that they would abduct their daughter if they did not let him marry her.

Soon after the incident came to light, members of right-wing organizations launched a series of protests and demanded immediate action in the matter. This prompted the police to launch an investigation and trace the girl.

"We have rescued the girl from Bangalore, and the accused have also been rounded up. A case has been registered and the girl's statements are being recorded," Hazaribagh SP Manoj Ratan Chothe told ANI.

"No proof for religious conversion has yet been found. We are looking into it, and action will be taken accordingly," he added.