Amid Row Over 'Rs 700 Crore' Kerala Aid, UAE Says Yet To Make Any Offer

Kerala floods: Over 60,000 people were rescued from flooded regions and taken to relief camps

As a war of words rages over whether to accept Rs 700 crore offered by the United Arab Emirates for flood-hit Kerala, the country has said it has yet to make any official offer and has not fixed any amount as financial aid, even though multiple statements from Kerala ministers refer to the so-called offer.

The UAE's ambassador to India, Ahmed Albanna, reiterated today what his country announced a week ago, that it has formed a committee to ensure the funds reach the right beneficiaries in Kerala.

"We have set up a national committee for aid to Kerala. The committee will work with the MEA (India's foreign ministry) and the embassy to ensure the funds reach the needy," Mr Albanna told NDTV.

"No official announcement on the amount has been made by the UAE government yet," the ambassador said, adding that the foreign ministry had no communication from the government of UAE.

An estimated three million Indians live and work in the UAE, of whom 80 per cent are from Kerala. 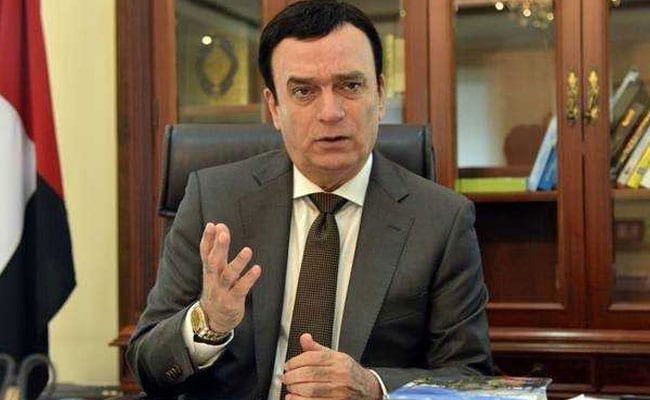 Kerala flood: "No official announcement on the amount has been made by the UAE government yet," said Ahmed Albanna, the UAE's ambassador to India.

The centre has maintained that it has not received any official offer for financial help from any nation for Kerala.

Kerala Chief Minister Pinarayi Vijayan had, however, tweeted on August 21 that the UAE will "provide Kerala an assistance of Rs 700 crore. Kerala has a special relationship with UAE, which is a home away from home for Malayalees. We express our gratitude to UAE for their support."

The coastal state's ruling Left Democratic Front has been criticising Prime Minister Narendra Modi's government for depriving it of foreign funds while providing hopelessly inadequate funds for rehabilitation efforts after the record flood that has left nearly 240 dead and lakhs displaced since August 8.

The state's Finance Minister, Thomas Isaac, tweeted yesterday: "We asked the union government for financial support of Rs 2,200 crore; they grant us a precious Rs 600 crore. We make no request to any foreign government but UAE voluntarily offers Rs 700 crore. No, says union government, it is below our dignity to accept foreign aid. This is a dog in the manger policy."