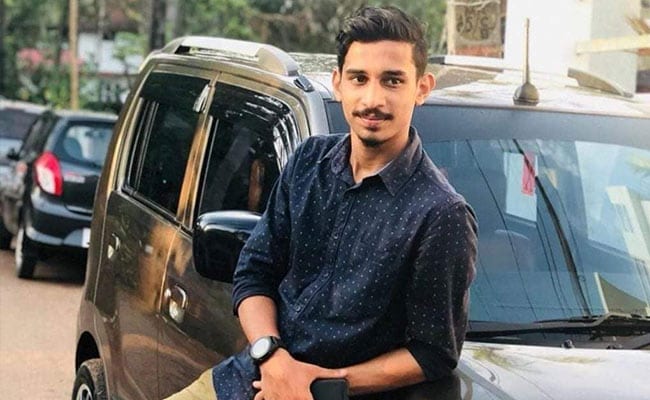 The IUML worker, identified as 21-year-old Mansoor, was attacked allegedly by a pro-CPM gang.

An Indian Union Muslim League (IUML) worker was allegedly hacked to death by political rivals in Kerala after voting ended yesterday in the state assembly polls. While the polling itself was reported to have been largely peaceful, at least three major incidents of violence were reported later in the night from the state. Kerala saw over 74 per cent voter turnout, less the 77 per cent in 2016 election.

The IUML worker, identified as 21-year-old Mansoor was attacked allegedly by a pro-CPM gang in Kuthuparamba, Kannur, last night. The clash broke out in Paral area around 8 pm on Tuesday over allegations of bogus voting, PTI reported. Mansoor's brother Muhasin has been hospitalised with serious injuries. One suspected CPM worker has been taken into custody for involvement in the incident in northern Kerala.

The Congress-led United Democratic Front, of which the IUML has been a long-time constituent, has called for a hartal in Kuthuparamba. The IUML has alleged that the attackers hurled bombs at them before using sharp weapons, PTI reported.

A woman, identified only as Omana, along with her son and husband, sustained injuries and was admitted to Kannur's Pariyaram Medical College Hospital. The pro-CPM family lives in an area largely dominated by BJP backers.

It has lodged a complaint against six persons, including local Yuva Morcha leader, Sreejith Parakkalayi, who, too, may have been injured in the incident as the family had used a kitchen knife to defend itself, the police were told.

In Kayamkulam town of Alappuzha district in south-central Kerala, a group of Left Democratic Front workers allegedly attacked two UDF functionaries with stones and sticks, leaving the latter injured. Police cases have been registered based on the UDF workers' complaint and one person has been taken into custody.

Amid polling yesterday, CPM and BJP cadres clashed in Kazhakootam constituency in rural Thiruvananthapuram. The two parties have accused each other of causing the incident. The police have picked up a few CPM workers based on a complaint.