" There is no chance to get any favour from the central government for the downtrodden masses, especially farmers," VS Kumar told ANI. 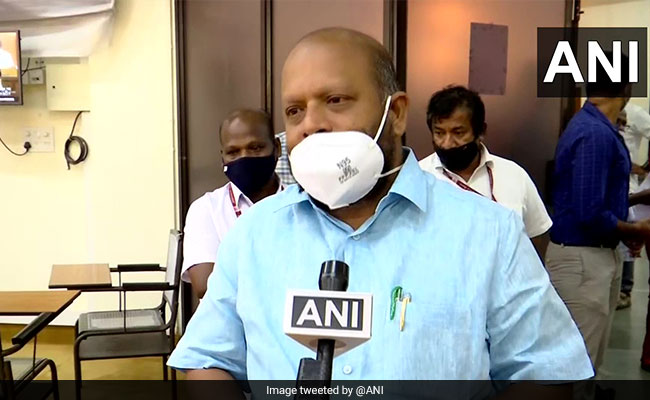 Kerala Agriculture Minister VS Sunil Kumar on Wednesday said that the upcoming union budget will favour corporates and will have nothing for farmers.

"It will be a budget which will favour corporates. There is no chance to get any favour from the central government for the downtrodden masses, especially farmers," Mr Kumar told ANI.

"They are trying to implement this anti-farmer act. The central government is still sticking to its stand then how can the problem be solved?" he added.

He further said, "They may try to dilute the agitation through some declarations for farmers and farming sector. It will be fake. I do not believe that the budget will favour society."

"The central government is trying to spoil the relations between the centre and the states. The powers of the central and state governments are clearly demarcated in the constitution. They are trying to make many enactments against centre-state relations which will reflect in the budget also," he said.

Rajya Sabha will function from 9 am to 2 pm and Lok Sabha from 4 pm to 9 pm with Zero Hour and Question Hour.

Members of Parliament have been requested to undergo an RT-PCR test against COVID-19 before the start of the budget session.