The case is linked to an alleged fraud worth Rs 2,874 crore 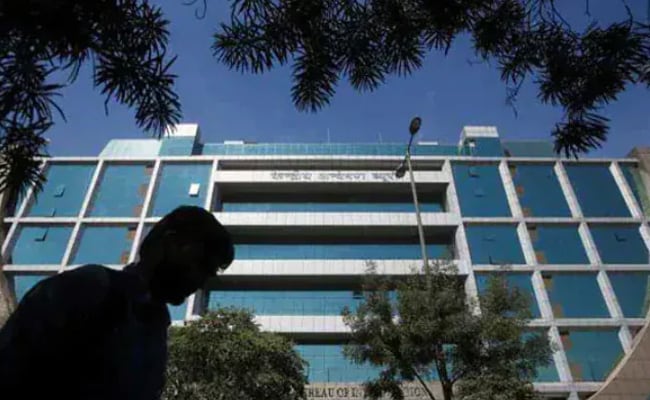 The case is linked to an alleged fraud worth Rs 2,874 crore committed by Karvy Stock Broking Ltd through illegally diverting clients' securities, pledging these with banks to take loans and then defaulting on them.

Earlier, Parthasarathy was arrested by Hyderabad police following a cheating complaint by HDFC and other banks.

The ED initiated the money laundering investigation on the basis of the FIR filed after HDFC bank's complaint with Hyderabad Police.

Thereafter, more FIRs have been filed against the Karvy Group and Parthasarathy by other banks and some investors.

The ED has recorded statements of various employees of Karvy Group and conducted searches at nine locations.

"ED has uncovered the complex web of transactions designed by the senior management of the Karvy Group to misuse the securities of their clients and to raise loans fraudulently which were then rotated via multiple related companies and diverted away from the stated purpose. The shares of clients who did not owe any funds to KSBL were also transferred to the margin/ pool Account of KSBL and were pledged with the banks/ NBFCs. The Power Of Attorney (POA) given by clients to KSBL to facilitate exchange settlements was grossly misused by KSBL at the directions of the CMD and senior executives," the agency has alleged.

Accusing Parthasarathy and G Krishna Hari of being the main conspirators who instructed others, the ED stated, "Fund trail investigation has shown that the borrowed funds were transferred to other group companies, particularly to one WoS of KSBL i.e. M/s. Karvy Realty (India) Limited (KRIL) and then to 14 shell companies floated by Karvy Group."

The funds were then diverted through a complex web of transactions from several accounts of group companies without any financial rationale, the agency has said, adding that various financial consultants and defunct NBFCs were used to route the funds.

"Further, it is found that KSBL availed loans from NBFCs to the tune of Rs 400 Crore in the name of 5 such shell companies by pledging shares of clients of KSBL after illegally transferring these shares to their account. The fraudulently availed loans were used to clear pending loans of related companies, do massive stock transactions which have allegedly turned into complete losses and diverted to personally held family companies. ED had earlier frozen share holding of the Comandur Parthasarathy worth around Rs 700 Crore," the agency said.

Parthasarathy and G Krishna Hari were lodged in Central Jail, Bengaluru. On a production warrant from an ED court, they were produced before the PMLA Special Court MSJ Hyderabad on January 20. On an order dated January 25, the court remanded them in four days of ED's custody - from January 27 to January 30.