Karti Chidambaram Hits Out At Rajinikanth Over Periyar Comment

"Is a debate on Periyar the most relevant topic today for Rajinikanth?" Karti Chidambaram asked. 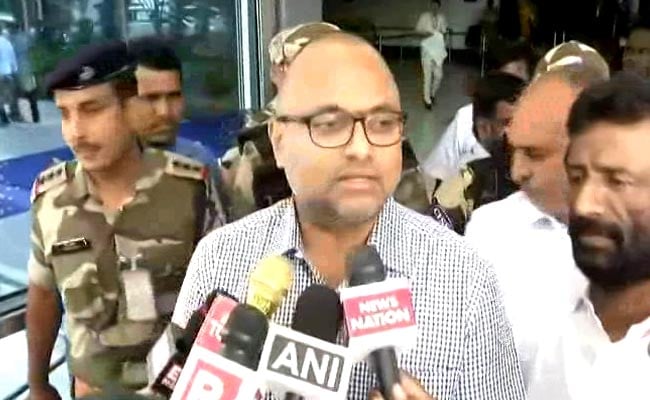 Congress leader Karti Chidambaram on Wednesday hit out at superstar Rajinikanth over his comments on Tamil icon Periyar, saying that he should instead speak about the Citizenship Amendment Act protests and violence at Jawaharlal Nehru University.

"Is a debate on Periyar the most relevant topic today for @rajinikanth? Every historical leader will have many contradictions/controversies be it Gandhi/Churchill etc. A holistic view is needed," he tweeted.

"To judge a historical change maker by a few incidents or utterances is patently unfair. Periyar's contribution to Tamil Nadu is humongous. @rajinikanth if so keen to enter into a public debate, he must start with his views on current issues," Karti Chidambaram said in his subsequent tweet.

On the 50th anniversary event of the Tamil magazine Thuglak, on January 14, Rajinikanth had reportedly said that at a rally in 1971 led by Periyar, idols of Lord Ram and Sita were taken out without any clothes and that the deities were made to wear garlands of sandals.

Rajinikanth refused to apologise for his remarks, saying that the comments were based on reports that have already appeared in the media.

"I did not make up what I said, there are published stories in the media on it. I can show them. I will not apologise," he had said.