Karnataka Loss Hits BJP's Bid To Expand Base Ahead Of 2019: Foreign Media

BJP and Congress will next be in a close fight in December elections in three states - Rajasthan, Madhya Pradesh and Chhattisgarh - all ruled by BJP. 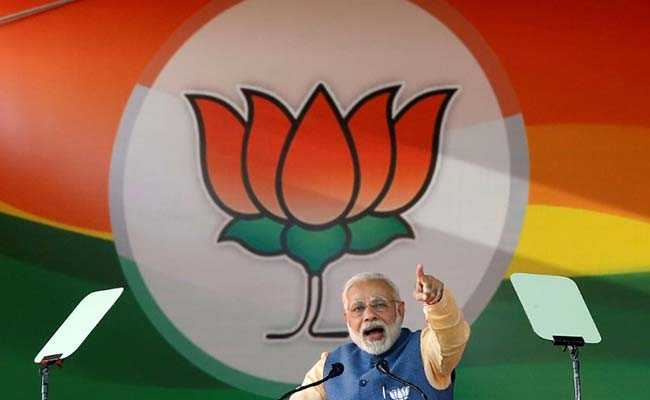 PM Modi led an aggressive election campaign for the BJP in Karnataka. (File)

The three-day-old government of ruling Bharatiya Janata Party failed to prove its majority in Karnataka on Saturday, dealing a blow to Prime Minister Narendra Modi's plan to expand his party's influence outside its strongholds ahead of the 2019 national polls.

The development sets the stage for the formation of a new coalition government of regional Janata Dal (Secular) and Congress, which together hold more than half the seats in 224-member assembly in Karnataka, home to country's IT hub. It also raises the prospect of opposition parties teaming up to block PM Modi's re-election in 2019.

The chief Minister of Karnataka, B. S. Yeddyurappa, resigned minutes ahead of a confidence vote on Saturday. The defeat came amid allegations by opposition parties of BJP trying to win over their lawmakers by offering bribes and, in some cases, threat of prosecution by law enforcement agencies.

"There are limits to arrogance in this country and I hope the BJP and RSS learn from this defeat," Congress President Rahul Gandhi told reporters in New Delhi referring to BJP's ideological parent Rashtriya Swayamsewak Sangh. "I am proud that the opposition parties stood together to defeat the BJP."

Court Order
The Supreme Court on Friday ordered PM Modi's party to prove its majority in the house on Saturday - much sooner than the 15-day time period granted earlier by the state's governor. Following the hard-fought election, the BJP won 104 seats, more than any other party but eight short of the majority. It was defeated in the confidence test as it could not garner support from lawmakers of opposition parties.

The Congress party, which ruled the state for the last five years, won 78 seats while the regional party Janata Dal (Secular) secured 37 seats. 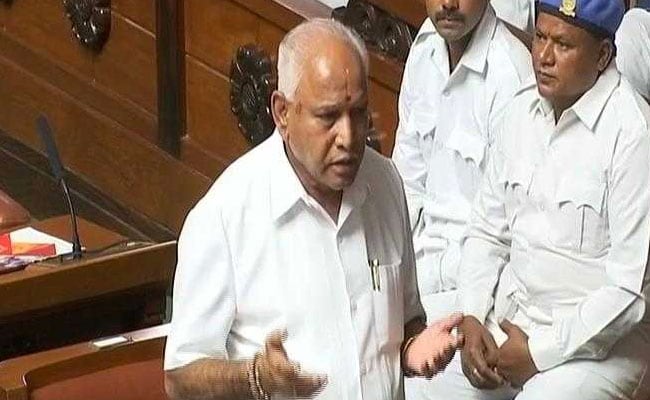 The chief Minister of Karnataka, B. S. Yeddyurappa, resigned minutes ahead of a confidence vote on Saturday.

Congress and Janata Dal (Secular) had separately approached the state's governor to form a coalition government. But the governor instead asked BJP to try and prove its majority, forcing the Congress to move to the Supreme Court.

Horse Trading
The governor's decision giving more generous time to BJP to prove its majority, prompted worries about "horse-trading" -- the purchase of legislators before voting. The Supreme Court's intervention gave the ruling party less time to woo enough lawmakers to its side to survive in a confidence motion.

Although becoming single largest party is itself an accomplishment for BJP, its failure to rule Karnataka will hamper the party's bid to expand its base beyond its stronghold in north and west and halt the its momentum before general elections next year.

Promoted
Listen to the latest songs, only on JioSaavn.com
For Congress, winning back Karnataka brings a rare piece of good news to the opposition party which has been struggling to revive its winning momentum and retain its control over the last two big Indian states -- Karnataka and Punjab.

The BJP and Congress will next be in a close fight in December elections in three key states - Rajasthan, Madhya Pradesh and Chhattisgarh - all ruled by BJP.