All About Karim Lala, The Name That Fueled Sena-Congress Spat

After several Congress leaders attacked Mr Raut, he clarified that Karim Lala was also the leader of Mumbai's 'Pathan' community. 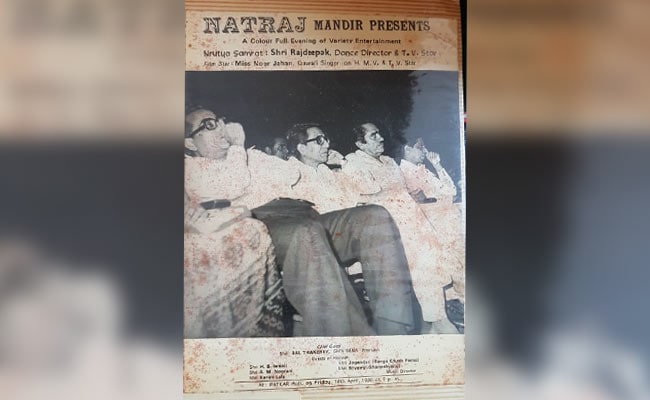 "Kareem (Karim) Lala was the leader of the Pathan community; he led an organisation called 'Pakhtun-e-Hind'. It was in this capacity that he met several top leaders including Indira Gandhi. However, those who do not the history of Mumbai are twisting my statement," Mr Raut tweeted.

"I have never shied away from praising Indira Gandhi as an iron lady, who took decisions with iron fist. Surprisingly, those who do not history of Indiraji are shouting on top of the voice," he added.

Born in Afghanistan in 1911, Karim Lala migrated to India at the age of 21. His original name was Abdul Karim Sher Khan. He forayed into the world of crimes by operating an illegal gambling den. After some years, he became the kingpin of several criminal businesses.

Karim Lala was involved in smuggling, narcotics, gambling and extortion for over two decades in Mumbai.

Since he was from the Pathan community, it is said Pashtun leader and freedom fighter Abdul Ghaffar Khan would visit him.

Karim Lala had reportedly met Indira Gandhi a couple of times- in Delhi and Mumbai. Not only Congress leaders, but Shiv Sena founder Bal Thackeray was among the politicians who would meet with him.

In the 70s and 80s, to avoid the gang war, he had divided Mumbai into areas for other gangs to run their illegal operations without confrontations. He and gangster Haji Mastan together ran a smuggling syndicate for years.

It is said that Karim Lala used to throw big parties for Bollywood personalities on the Islamic festival of Eid al-Fitr. He inspired several characters in Hindi films. It is said the character of Sher Khan in 1973 blockbuster Zanjeer, played by iconic actor Pran, was inspired from his life.

Owing to bad health, Karim Lala handed over the reins of the Pathan Gang to his nephew. The gang was later destroyed in gang war with Dawood Ibrahim.