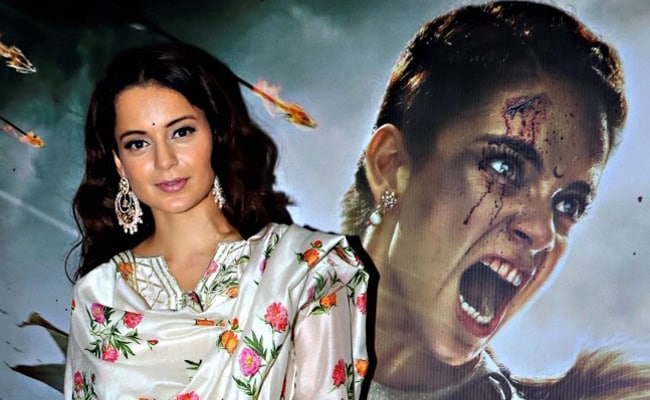 Actor Kangana Ranaut thinks if she is unbanned from Twitter after its takeover by tech billionaire Elon Musk, "people's lives will become sensational".

"I was there on Twitter for one year and Twitter couldn't tolerate me for even a year... I have completed one year on Instagram in May and I have already received three warnings. So I said I will not use Instagram. My team has taken over and now everything is good. Nobody has a problem with it," she said at a pre-election event by news channel Aaj Tak in her home state Himachal Pradesh.

Her account was suspended by Twitter in May last year for repeated violations of rules, specifically for "hateful conduct and abusive behaviour".

While she was accused of calling for genocide, one of her most infamous feuds was with Punjabi actor-singer Diljit Dosanjh over her remarks on farmers protesting against some laws made by the Narendra Modi government. She had also made disparaging allegations on women protesting against a citizenship law at Delhi's Shaheen Bagh.

"I'm happy that I'm not there on Twitter. But if my account is revived, then definitely... you will get a lot of 'masala'," she said at the event, reported news agency PTI.

"If I come back on Twitter, then people's lives will become sensational and my life will become problematic because cases are filed against me in different states," the 35-year-old added.

Elon Musk went through with his 44-billion-dollar takeover of Twitter on Friday and immediately fired the company's four top executives, including its Indian-origin CEO Parag Agrawal.

Since Mr Musk spoken against what he saw as a Left-leaning bias of the old management, his takeover has led to speculations that he might unban people with extreme right-wing views, including former US president Donald Trump.

Ms Ranaut called Twitter an "argumentative" medium where "an issue is discussed throughout the day". 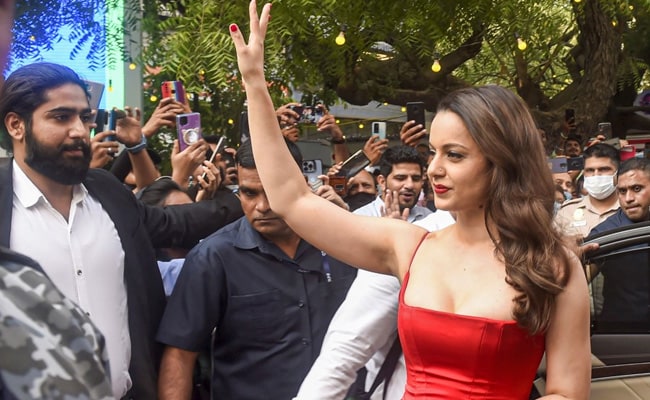 "It becomes 'this wing vs that wing'. Then it becomes even more entertaining... I used to do it in the spirit of fun, to tease people. At times, things would turn serious because you have touched upon sensitive things. But it happened occasionally. I didn't do it to upset people," she said.

She was also asked about joining politics, particularly in light of elections in Himachal Pradesh as her hometown is Manali. She has been amongst the most prominent celebrities to back the BJP for years now.

"Whatever will be the situation... If the government wants my participation, then I will be very much open to all kinds of participation... It will be my honour if the people of Himachal Pradesh give me a chance to serve them. So, definitely, it will be my good luck," she said.

Do What You Want, Says Congress MP Preneet Kaur, Issued Notice By Party