"Always Knew You Would Win, Keep It Up": Kamala Harris's Aunt

Happy and thrilled - that's how Kamala Harris' jubilant aunt, who lives in Chennai, felt moments after her niece's first address as the Vice President-elect of the United States; a speech in which Ms Harris paid tribute to "generations of women who fought and sacrificed for justice for all".

"We always knew Kamala was going to win (but) I am yet to speak to her," Dr Sarala Gopalan told NDTV Sunday, after four days of twists and turns in the counting of votes confirmed that Joe Biden and Ms Harris had been elected as President and Vice President of the United States.

Dr Gopalan, whom Ms Harris fondly referred to in Tamil as "chithi (aunt)", while accepting the Democratic vice presidential nomination in August, had a simple message for her niece: "You've always been a hard worker. Keep it up".

When asked what her sister and Ms Harris' mother, Shyamala Gopalan Harris, might have said on this proud day, Dr Gopala said: "My sister made Kamala what she is today. She would have broken down (with joy). I miss her." 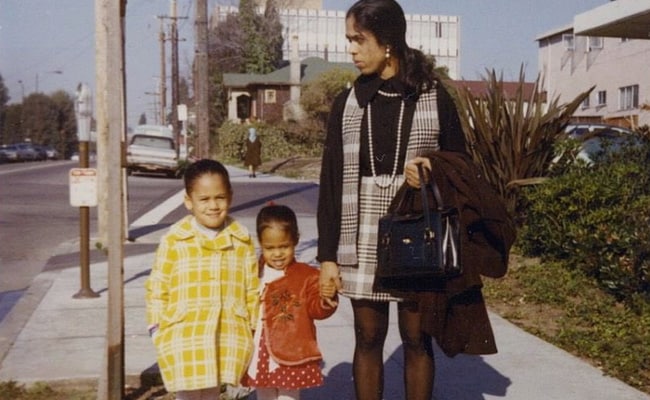 Ms Harris' extended family, including uncle Balachandran, plan to attend the swearing-in ceremony in January. "Even when she became Senator (in January 2017) our family visited her," Dr Gopalan said.

Dr Gopalan, who offered 100 coconuts to a temple in Chennai's Besant Nagar a few years ago (as a fulfillment of vows after Ms Harris' winning a Senate seat), also said she plans to travel to the family's ancestral village - Thulasenthirapuram - to offer thanks to the family deity.

"My dad and mom too would have been proud of their granddaughter," she said. 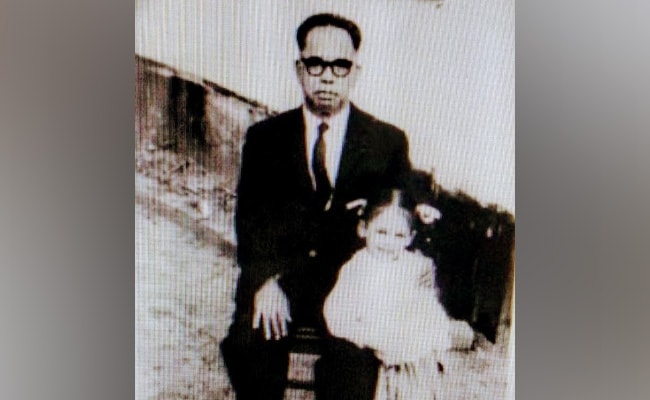 Earlier this week, amid the drama that accompanied the US election, villagers there held special prayers. The village is home to the ancestral residence of Ms Harris's maternal grandfather, diplomat PV Gopalan - whom she has credited as a great influence.

In her acceptance speech, delivered in the early hours of Sunday morning in India, she recalled her mother - an immigrant who came to California as a teenager - and recognised the contribution of women "who fought and sacrificed so much for equality and justice for all".

Most poignantly, she said: "While I may be the first woman in this office, I won't be the last".

But this, Dr Gopalan believes, will not be the end. She believes Kamala Harris will shatter more barries and, one day, will become the first woman to be elected President of the United States.