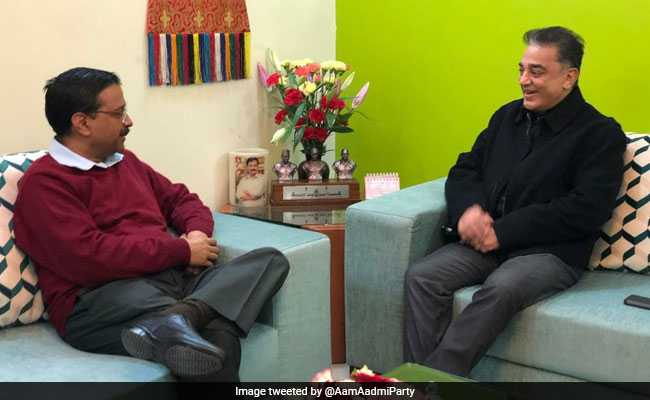 Kamal Hasan launched his party Makkal Needhi Maiam in Tamil Nadu last year. Kejriwal was one of the political leaders who attended launch of Haasan''s party in Madurai. Also, the Delhi chief minister had visited Haasan earlier coaxing him to join politics.

Sources said, the Aam Aadmi Party (AAP) is in touch with Kamal Haasan over possibility of supporting his party in Tamil Nadu.

The AAP could extend support to Mr Haasan in Tamil Nadu or may also have an alliance with his party, they claimed.