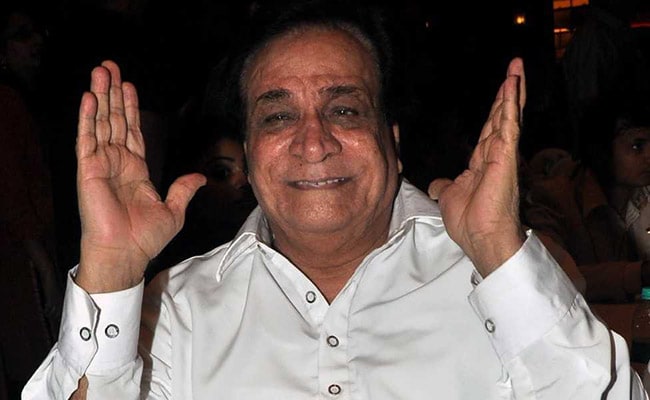 Veteran actor Kader Khan died at a hospital in Canada earlier this month.

Of the 112 recipients, 21 are women and 11 foreigners or NRIs, three posthumous awardees and one transgender person.

Kuldip Nayar and Nambi Narayanan are among the 14 names picked for the Padma Bhushan award.

Congratulations to all those who have been conferred the Padma Awards.

India is proud of each and every awardee, for the rich contributions towards various fields.

They have made our nation and the world a better place! https://t.co/4HNmvoXYyU

One of the highest civilian Awards of the country, Padma Awards are conferred in three categories, namely, Padma Vibhushan, Padma Bhushan and Padma Shri.