Justin Bieber In India: 'Beliebers,' Their Parents, Even Grandparents Queue For Concert Tickets

Justin Bieber in India: The concert will only begin much later but fans lined up from 9 am. Parents chaperoning them were quizzed on their Bieber IQ 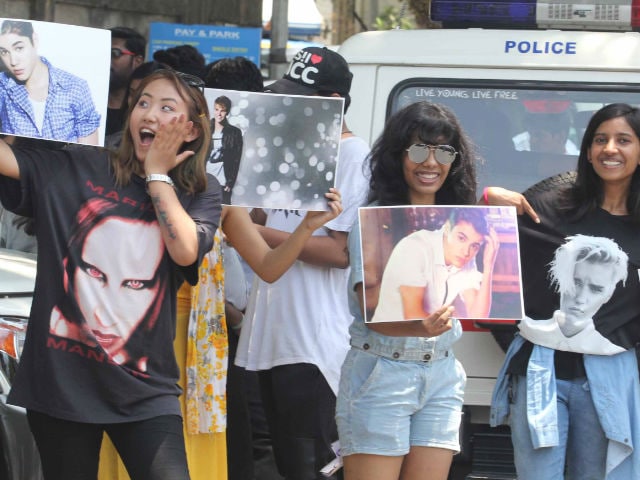 Justin Bieber's fans wait for the singer at the Mumbai airport.

New Delhi: It's going to be a long day for Justin Bieber's Indian audience, many of whom were already queuing up for their tickets early this morning, several hours in advance of his performance - gates at DY Patil Stadium in Navi Mumbai open at 2 pm, Justin himself won't be on stage till 8 pm. By 9 am, 12 hours ahead of show time, there was already a line to collect tickets. Unsurprisingly, most 'Beliebers' at the concert are teenaged. Helping raise the average age somewhat are parents acting as chaperones - even grandparents, in the case of 77-year-old Shivlan Ram, who stood in the ticket queue for his granddaughter. 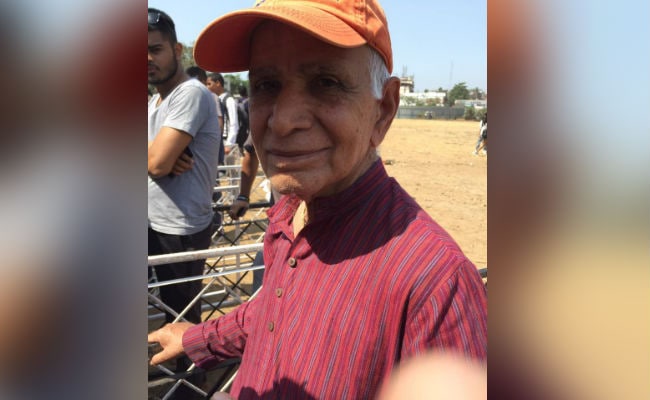 NDTV tested a few parents on their Justin Bieber IQ - some had clearly done their homework and passed with flying colours, others not so much. Take a look:


'Beliebers' are wearing their hearts on the sleeves. Check out the Bieber fashion on display: 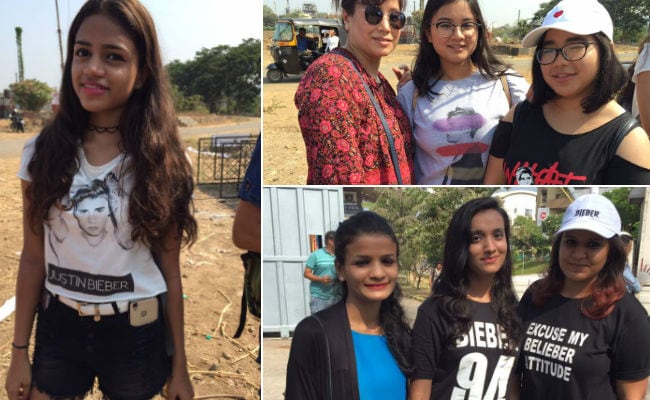 Meanwhile, Mumbai's DY Patil stadium is gearing up tonight's grand show, where 45,000 fans are expected with over 500 cops to help keep them calm and carry on. Here are some pics of WIP at the Mumbai stadium: 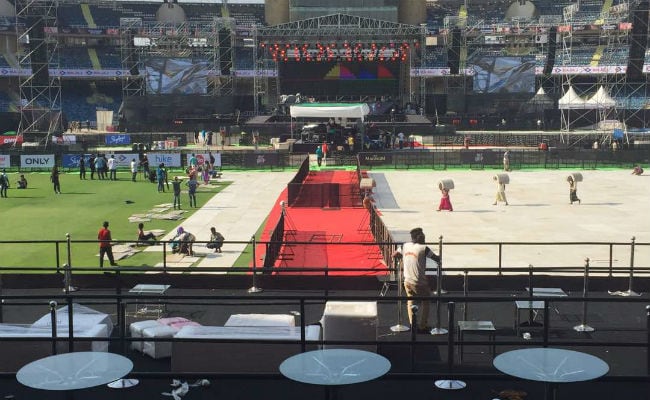 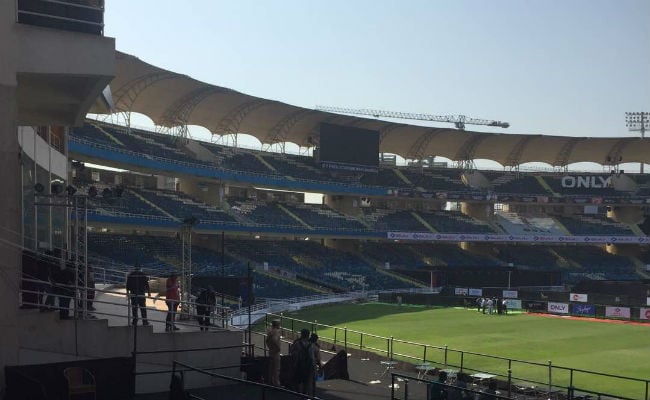 Fans and celebrities on social media are thrilled. Singer Armaan Malik is thrilled to welcome Justin Bieber in Mumbai. He tweeted: ".@justinbieber brings #PurposeTourIndia to my city today! Yet again, what makes me the happiest is seeing India rising on the global map! (sic)."

.@justinbieber brings #PurposeTourIndia to my city today! Yet again, what makes me the happiest is seeing India rising on the global map!

This fan has a ticket to the concert and is proudly showing off on Instagram:

Promoted
Listen to the latest songs, only on JioSaavn.com
Jealous much?

Justin Bieber arrived in Mumbai on Wednesday at 1.30 am and video clips of him being led through the VIP lounge of the airport by Salman Khan's bodyguard Shera is being circulated. Shera is heading the local security team assigned to the singer. The concert starts at 8 pm (opening acts will perform earlier) and Justin Bieber himself is expected to arrive (by the helicopter, of course) between 5 pm and 6 pm. 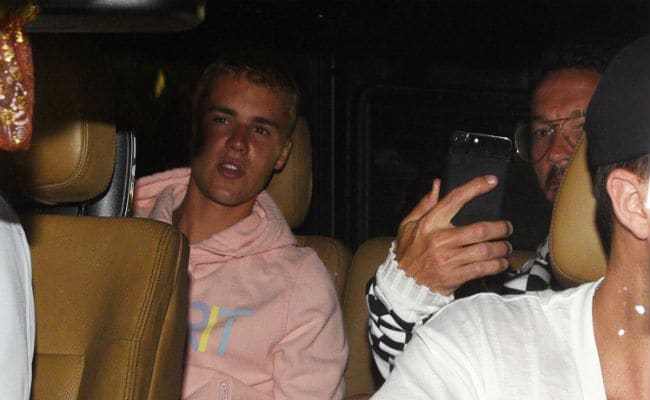 Justin Bieber arrived in Mumbai on Wednesday at 1.30 am 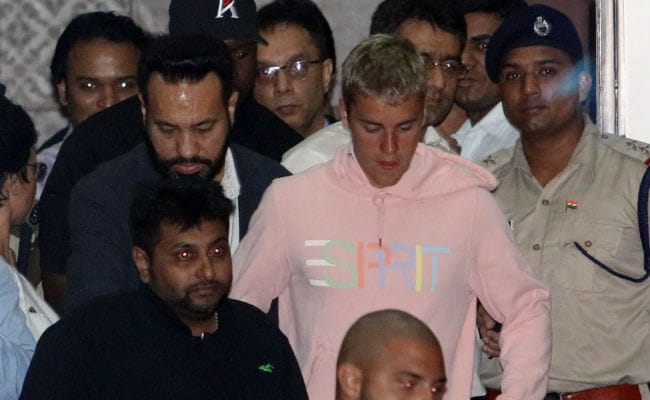 Are you attending Justin Bieber's concert tonight? Tell us in comments