Going a step further, the Bar Council of India said it would meet the judges of the collegium, which is headed by Chief Justice of India Ranjan Gogoi 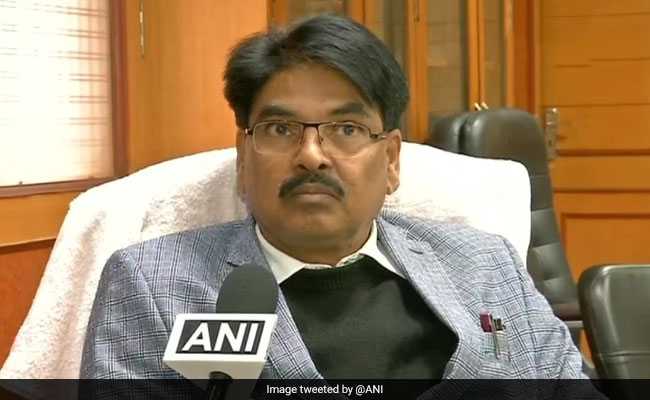 The Bar Council of India today added its voice to that of a former High Court Judge, who has written to President Ram Nath Kovind, asking him to "ponder" the Supreme Court collegium's recommendation for the out-of-turn elevation of two judges.

Going a step further, the Bar Council said it would meet the judges of the collegium, which is headed by Chief Justice of India Ranjan Gogoi.

In a press release today, the Bar Council said the collegium's decision will lead to the "humiliation and demoralisation" of the deserving senior judges and various legal forums have demanded that nationwde protests against it.

"Our delegation will go and meet the collegium to ask them to reconsider and recall this decision," said Bar Council of India chairman MK Mishra

"We are seeing the comments of intellectuals, social activists and general public which show that the faith of the people has abruptly eroded from our collegiums in the recent past," the council said.

"Our Constitution has made even our judiciary accountable to the public... but the recent trend adopted by the collegium had completely eroded the faith of the Bar and the people," the Bar Council further said.

In his letter, Justice Gambhir had said the council's decision supersedes more than 30 senior judges and is a "historical blunder" that will ruin the credibility of the country's top court.

"This is appalling and outrageous that such an earth shattering decision has been taken to supersede as many as 32 judges which include many Chief Justices, casting aspersions on their intellect, merit and integrity," the letter read.