When asked why they didn't go to the police, the grandmother looked taken aback at the idea. "We told the mukhia or village chief," she said. 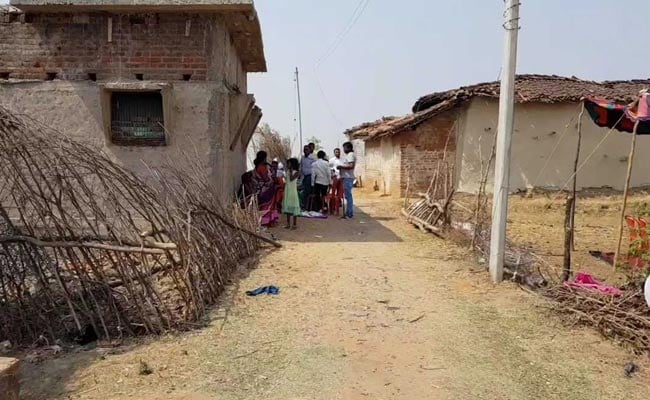 Jharkhand's Raja Kendua, where the girl was raped and burnt alive, is just a bunch of houses in a lane.

Raja Kendua, Jharkhand: The main accused in the rape and murder of a 17-year-old girl in Jharkhand was arrested on Saturday from a village 60 kilometres from the crime scene. With this, 15 of the 18 people named by the girl's family in the First Information Report or FIR are in custody.

The Class 8 student was raped on Friday afternoon. A panchayat was then called to look into the matter, and the police were informed only a day later, by the time which the girl was killed.

"The panchayat asked for Rs 50,000 from Dhannu Bhuiyan (the accused). He said Rs 30,000. Then he said he would not pay money, nor would he marry my sister. He claimed he had lived with her for six months," said the sister of the dead girl, not much older than her.

The bargaining at the panchayat cost the girl's life.

Armed with sticks and bricks, the divided village clashed. In the melee, the nonplussed girl was left standing outside her house.

The girl's grandmother, who claims to have been present at the spot, said Dhannu grabbed her, dragged her inside her house and locked the door. He then escaped through the window after allegedly setting her on fire. 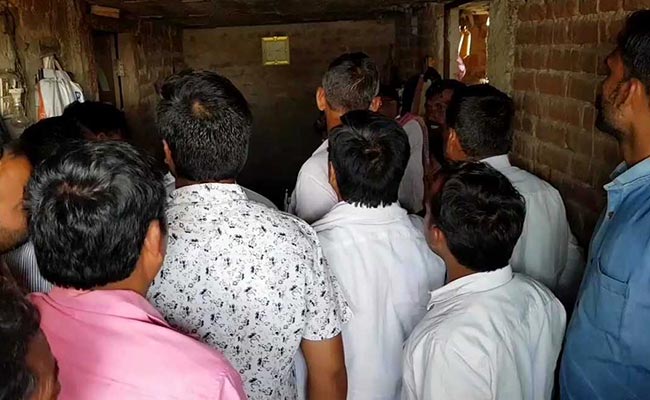 The teenage girl was burnt alive allegedly by men who had raped her a night before.

That could be the long and short of the gory headline out of Raja Kendua village. But go there and one discovers the grey areas.

Raja Kendua is not the kind of village one hears of. It comprises a bunch of houses on one side of a narrow blacktopped road, 160 km from state capital Ranchi.

Across the house where the teen was killed, on the road, stands a beautiful tree, huge enough to offer shade on hot afternoons. Around its trunk is a large cement platform. This was the spot where the village panchayat gathered on Friday morning to demand compensation from the rapist.

"My sister denied she had any relationship with Dhannu... Dhannu and his family got angry and attacked our family. There were around 400 people. We were just six," the dead girl's sister said.

Asked why the family did not go to the police, the grandmother looked taken aback. "We told the mukhia (village chief)," she said. "We couldn't find a number for the police. No one seemed to have it". 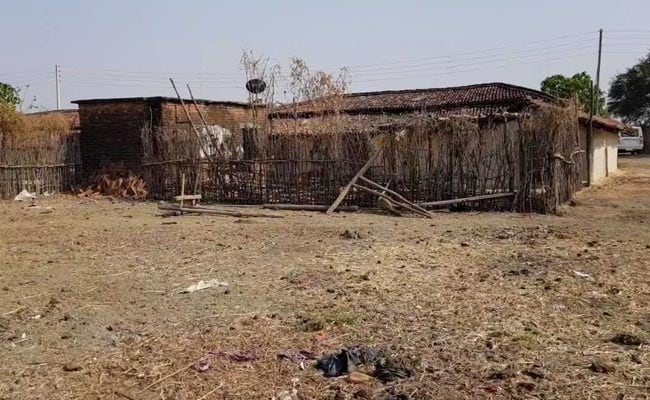 Police and some locals insist the girl and the man in the Jharkhand village were in a relationship.

The mukhia, a woman, is among the 15 people arrested. She told reporters that she did call the police, but they asked her to sort out the matter. It was not possible to confirm this independently. But she was the one who called police the next day -- Friday around 3 pm -- by which time the clash was over and the girl was dead.

Just 50 metres from the girl's house, a dirt road to the left leads to the house of the accused and his extended family. There is no brick and mortar here -- it is all mud huts with thatched roofs, indicating that the family belonged to a lower economic band. The man, a daily wage labourer, was working in Mumbai and returned six months ago.

All the houses were empty, except for half-a-dozen cows tethered in the yards. The Bhuiyans have either fled or are arrested by police.

Promoted
Listen to the latest songs, only on JioSaavn.com
The police and some locals insisted the teen and the man were in a relationship -- a claim her family vehemently denies.

"If he loved her, why did the man kill her?" asked an anguished cousin. "If the parents were not willing, they could have gone to another village and lived. She would have been alive at least," she said.