Restrictions On Mobile Internet In Jammu Ahead Of Right Wing Rally 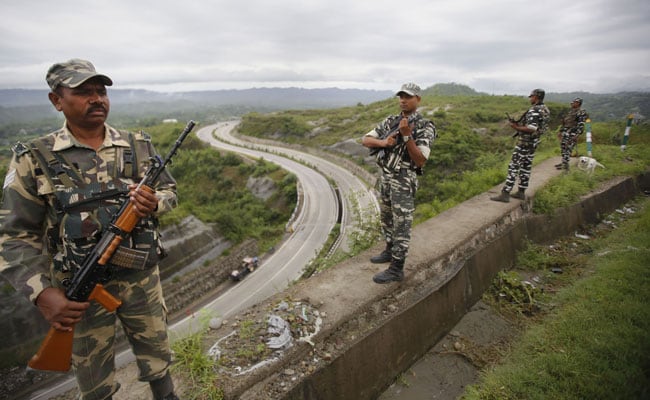 Mobile internet snapped in Jammu on Sunday, barely days after it was fully restored. While the administration blamed a mechanical glitch, local sources said it was disconnected to keep the peace during a rally by right wing groups.

Last week, mobile internet was restored in all five districts of Jammu -- two weeks after the government announced that it was ending special status for the state and planned to bifurcate it into two union territories.

As part of massive measures to prevent a backlash following the announcement, the government had also issued prohibitory orders banning large gatherings and stationed more than 50,000 additional troops. Around 400 mainstream political leaders were also placed under arrest.

The government has said all the measures will be withdrawn in phases, depending on the ground situation.

By yesterday, 17 of 100-odd telephone exchanges in Kashmir were made operational. Landline services were restored in Budgam, Sonamarg and Manigam areas of central Kashmir.

In north Kashmir, the services were restored in Gurez, Tangmarg, Uri Keran Karnah and Tangdhar areas.

In Srinagar, landlines are back in the Civil Lines area, Cantonment area and near the airport. Officials said 20 more phone exchanges will be operationalised soon.