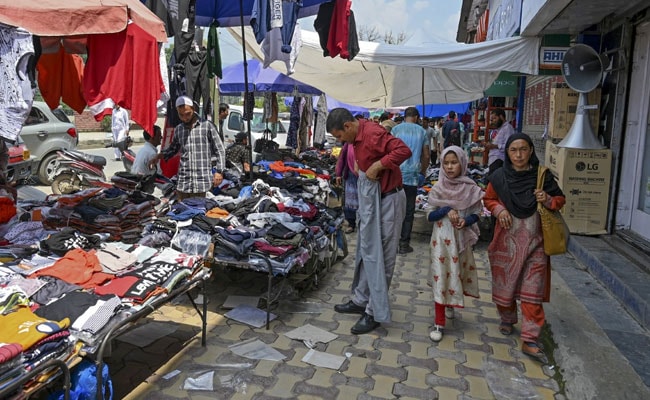 People have been advised to not carry hand bags, polythene bags, stop watch, any kind of powder (File)

Police in Jammu have sought cooperation from the general public for a secure and successful celebration of Independence Day, urging them to immediately report any suspicious person or object.

People have been asked to inform police in case they notice any suspicious person or object, an advisory issued by the Senior Superintendent of Police (Security), Jammu, said.

District administrations have been constantly reviewing the security situation since the government scrapped Jammu and Kashmir's special status and split it into two Union Territories on August 5.

An unprecedented security arrangement has been put in place to avoid any trouble in the border state.

Also, internet and telecommunication lines were completely suspended immediately after the government move.

But these restrictions are being gradually lifted after review by senior officials.

The government has asserted the removal of provisions of Article 370 of the Constitution, which gave Jammu and Kashmir special powers, was necessary to put an end to terrorism and development of the region.

Residents, however, have expressed angst over the difficulties they are facing due to the restrictions.

The situation has largely remained peaceful for the past one week.