The changes come more than two months after the government scrapped Jammu and Kashmir's special status under Article 370 and split the state into two union territories.

GC Murmu is the Expenditure Secretary in the Union Finance Ministry.

Jammu and Kashmir Governor Satya Pal Malik, who presided over India's northernmost state as it witnessed some of its most historical changes in recent memory, has been transferred. Girish Chandra Murmu, the Union Expenditure Secretary, will take over as the first Lieutenant-Governor of Jammu and Kashmir. Former Defence Secretary Radha Krishna Mathur will be the Lieutenant Governor of Ladakh, the Rashtrapati Bhavan announced on Friday.

The changes come more than two months after the government scrapped Jammu and Kashmir's special status under Article 370 and split the state into two union territories - Jammu and Kashmir and Ladakh, which will come into existence on October 31.

Satya Pal Malik, who was appointed Jammu and Kashmir Governor in August 2018, has been shifted as Governor of Goa.

Mr Malik was the first career politician to be appointed to the position in 51 years. Mr Murmu's appointment marks the return of former bureaucrats tasked with running the show in the Jammu and Kashmir. The senior IAS officer had worked closely with Prime Minister Narendra Modi and Home Minister Amit Shah in Gujarat. 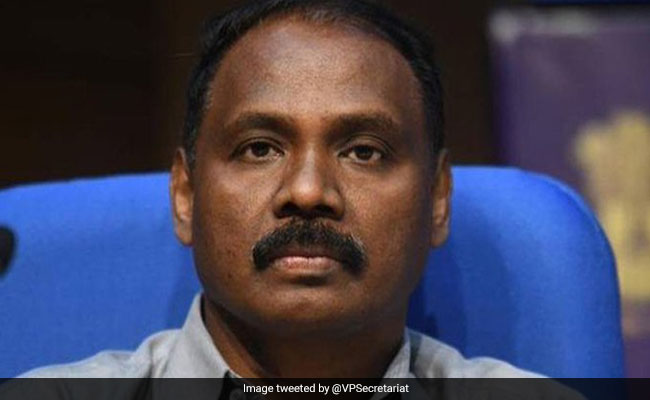 While Mr Murmu, a 1985-batch Gujarat cadre officer, is the Expenditure Secretary in the Union Finance Ministry, Radha Krishna Mathur, a 1977-batch officer, has served as the defence secretary and is a former Chief Information Commissioner (CIC).

Mr Murmu was set to retire from service in November this year and Mr Mathur retired from the CIC in November last year. They will be sworn in on Thursday.

Left without an elected government after the BJP pulled support from Chief Minister Mehbooba Mufti's People's Democratic Party (PDP) in June 2018, Satya Pal Malik had been in-charge of the Jammu and Kashmir administration since he took over as governor two months later.

His tenure had been rocked by controversies including the infamous "fax machine row" where the governor dissolved the state assembly - after keeping it in suspended animation for months - just after two alliances staked claim to power later saying he did not receive the requests as the fax machine wasn't working. 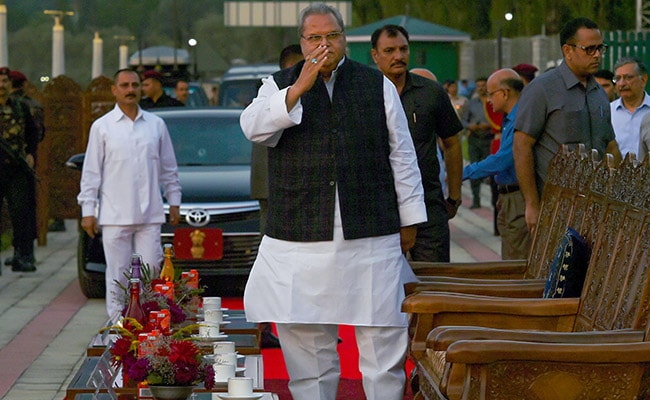 Satya Pal Malik has been shifted as Governor of Goa.

He was also in-charge of the state as India's ties with Pakistan nosedived in February this year following a terror attack on a security convoy that killed 40 paramilitary troopers in Jammu and Kashmir's Pulwama.

Then, later in August, the governor found himself in the thick of it as the centre revoked the state's special privileges, enforcing a severe security and communications lockdown.

Usually known for his combative statements, Mr Malik was heard lamenting earlier this week about the "weak" status of a governor who "cannot hold a press conference or talk his heart out".

"A governor is used to be a weak entity. He does not have the right to hold a press conference or talk his heart out... I keep worrying for three days if someone in Delhi got angry with me after my lecture," he said at an event on Tuesday.