The experimental satellite carries on-board a unique high-resolution camera - a so called 'GEO-EYE' to specifically aid the strategic community by tracking enemy ships in the Indian Ocean. 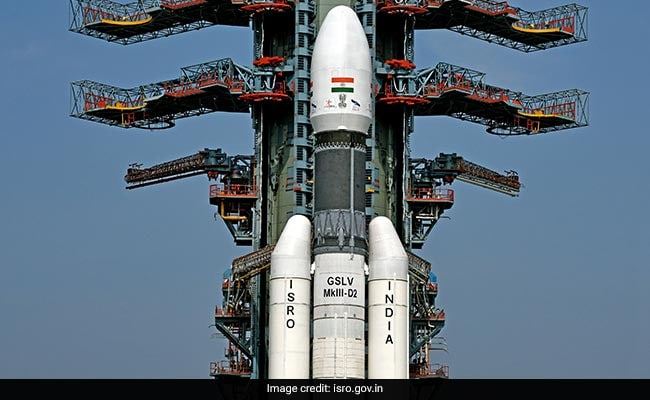 The countdown for the lift off of India's heaviest rocket, referred to as Baahubali, has begun at Sriharikota, India's rocket port in Andhra Pradesh on the coast of the Bay of Bengal.

The countdown began at 2:50 pm on Tuesday; the launch is scheduled for 5:08 pm today. This will be the 67th launch from Sriharikota and the GSAT-29 is the 33rd communications satellite made by India.

This experimental satellite carries on-board 'a unique high-resolution camera - a so called 'GEO-EYE' to specifically aid the strategic community by tracking enemy ships in the Indian Ocean.

Mr Nowhar added, "This 'Geo-Eye' will be of significant strategic if not tactical importance."

The satellite also carries a unique laser based optical communication that ISRO is testing for the first time. 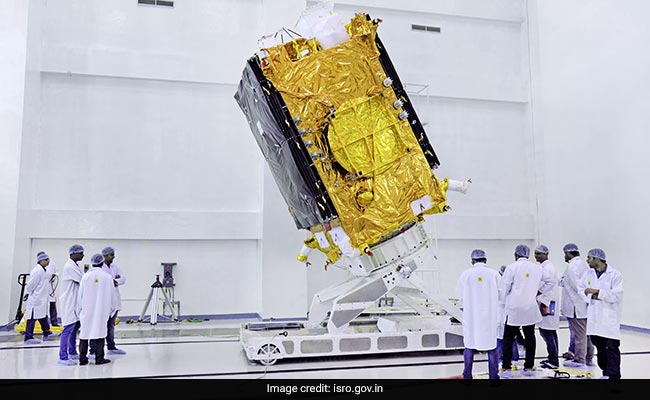 GSAT-29 is the 33rd communications satellite made by India

The GSLV Mk- III weighs 641 tons, which is equal to the weight of five fully loaded passenger planes. At 43 meters tall, it is higher than a 13-story building. Interestingly, while it is the heaviest among India's operational launch vehicle, it is also the shortest.

It has taken 15 years to make the new rocket and each launch is expected to cost upwards of Rs 300 crores.

"If this launch succeeds then India's Baahubali or the GSLV Mk-III will be declared operational," Mr Sivan added.

Further, the GSLV Mk-III will be used to launch India's Chandrayaan-2 early next year and Gaganyaan before 2022.

The GSLV Mk-III uses an Indian cryogenic engine that has been made in India and uses liquid oxygen and liquid hydrogen as propellants. The rocket is capable of launching 4-ton class of communication satellites, pushing India into the big boys space club.