India's ambassador to the UN Syed Akbaruddin said Pakistan should, rather than indulging in polemics, work constructively for peace in South Asia 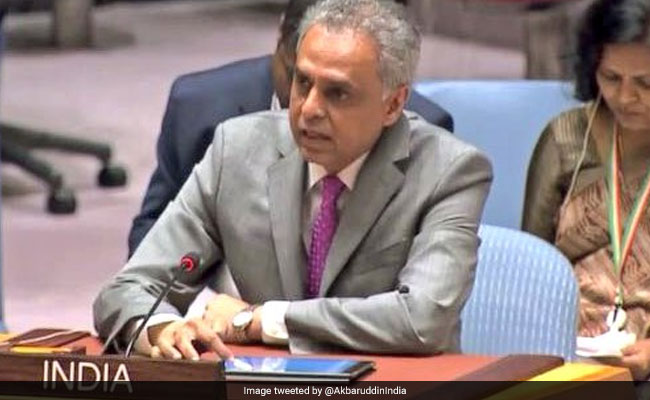 A week after former cricketer Imran Khan was sworn in as Pakistan's Prime Minister, India has reminded the new government that any attempt to drag the Kashmir issue into the world body for a mediation route will not succeed.

"We hope that the new government of Pakistan will, rather than indulge in polemics, work constructively to build a safe, stable, secure and developed South Asian region, free of terror and violence," India's ambassador to the UN Syed Akbaruddin said.

In March, when Pakistani diplomats at the UN spoke about calling a plebiscite in Jammu and Kashmir, India responded that the world does not need lessons on democracy from a "failed state".

"...I take this opportunity to remind Pakistan, the one isolated delegation that made unwarranted references to an integral part of India, that pacific settlement requires pacific intent in thinking and pacific content in action," Mr Akbaruddin said at a UN Security Council debate on the topic "mediation and settlement of disputes". Pakistan has often referred to UN Security Council resolutions on Jammu and Kashmir to push its agenda.

The session was presided over by Tariq Mahmood Ahmad, the British Minister of State for the Commonwealth and the UN.

India's strong reaction came after Pakistan's ambassador to the UN, Maleeha Lodhi, suggested the UN Security Council (UNSC) should restart initiatives that were discussed 70 years ago to tackle the Kashmir issue.

The Pakistani diplomat cited a 1948 UNSC resolution that eventually led to the creation of a UN commission to mediate on the Kashmir issue. The commission, however, shut down a year later admitting its failure to mediate the dispute. 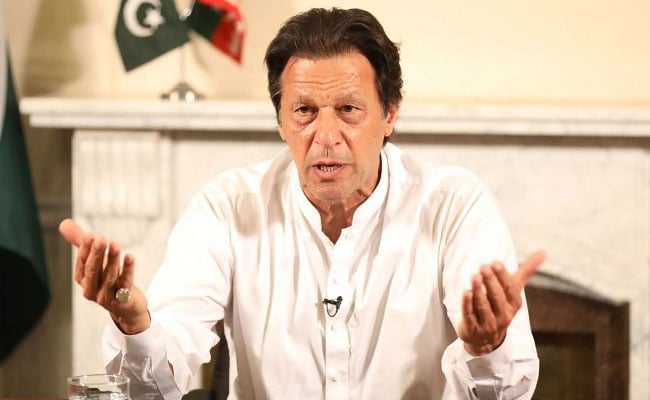 "Regurgitating a failed approach, which has long been rejected, is neither reflective of pacific intent nor a display of pacific content," Syed Akbaruddin said.

India also asked whether the UN and its Security Council were even capable of mediating disputes as there are "functional" problems. The UNSC's permanent members have veto powers and without their cooperation the mediators cannot act effectively, Mr Akbaruddin said. "It is important, however, not to charge the United Nations with responsibilities that it maybe ill-suited to perform. Mediation, in every circumstance, is one such task, it is not geared to fulfil," the Indian diplomat said.

India is closely watching the new government in Pakistan, a country whose politics are largely overshadowed by the military's machinations. During the election campaign, Imran Khan's opponents often accused him of enjoying the military's backing, a charge he has denied.