The unique move by the village is a result of its predominantly tribal population voicing concerns over lakh of documents following which the 'gram panchayat' local body took the step to pass the resolution. 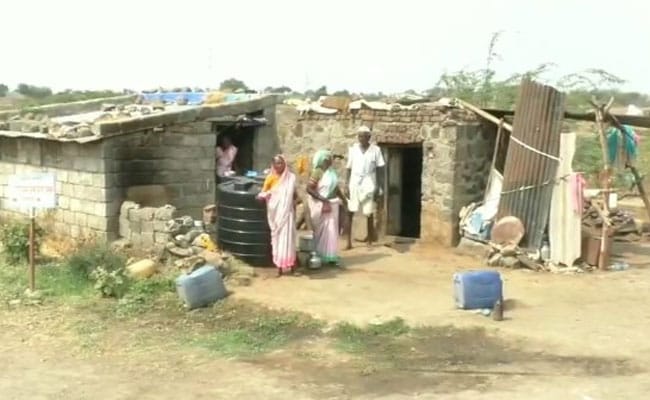 The villagers say they will never be able to prove citizenship as the don't have the required documents.

Islak, a small village on the outskirts of Ahmednagar in Maharashtra has become the first village Panchayat to pass a resolution for non-cooperation with the implementation of the Citizenship Amendment Act (CAA), National Registry of Citizens (NRC)and the National Population Register (NPR). Interestingly, not a single Muslim resides in the village with a population of around 2,000.

The unique move by the village is a result of its predominantly tribal population voicing concerns over lakh of documents following which the 'gram panchayat' local body took the step to pass the resolution.

"On 26th January, one of our residents proposed this move as they do not have any documents and even their fathers and grandfathers did not have documents. They will never be able to provide documents to prove their citizenship as these are old documents that are required. These people don't even get the benefits of government schemes because they don't have documents," Amol Shinde, a village official said.

"We have been raising the issue of lack of documents with the government for the last three or four years. But even then nothing has happened. They have no access to government schemes and now there is one more burden on them to prove their citizenship. They are worried about the impact of this law. We know them for years but now they need documents to prove citizenship. The village did not like this and that is why the village decided to pass this resolution. We know them for generations but they don't own land so they don't have any documents," he added.

"This is a small village with 2000 people and of them 700-800 people those who are from the Adivasi community. They have lived here for generations but they do not have documents. When they can't even avail benefits of government schemes how will they prove citizenship?" Mahadev Gavali, a gram panchayat member told reporters.

The villagers say the powers of the gram panchayat are enshrined in the laws of our country and we have decided to not cooperate with the implementation of the Citizenship Amendment Law.

"We have decided what we will do when it comes to the NPR, NRC law. Now the onus is on the citizen to prove his citizenship. Citizenship on the basis of documents is impossible for the backward communities and we have sent our message to the Central Government through the district administration," Gram Panchayat member Yogesh Garge told reporters.

Protests broke out in several places across the country against the Citizenship Act and NRC last year. At Shaheen Bagh in New Delhi, hundreds of men, women and children have been protesting since December 15 against the Citizenship (Amendment) Act (CAA), which makes religion a test of citizenship and which critics say discriminates against Muslim.