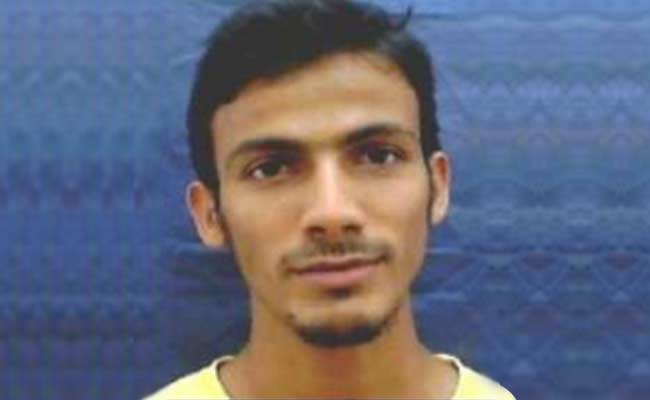 Mohammed Shafi Armar, a resident of Bhatkal in Karnataka, headed and recruited Indians for the ISIS and its regional franchisee Jund ul Khalifa-e-Hind (The Army of the Indian Caliphate).

New Delhi: The Islamic State's chief recruiter in India has been killed in a US airstrike in Syria last week, ending a large hunt of security agencies for a man considered "extremely crucial" in setting up the terror network's fledgling bases in the country, official sources said on Monday.

The sources said India was informed by American officials about the death of Mohammed Shafi Armar, a resident of Bhatkal in Karnataka, who headed and recruited Indians for the Islamic State and its regional franchisee Jund ul Khalifa-e-Hind (The Army of the Indian Caliphate).

"We have been informed about his death by the US. We don't know where he was killed and exactly. We were told that he died in a US strike," an official told IANS.

The official, requesting not to be named, said the details surrounding Armar's death were being sought from the Americans.

Armar recruited youngsters for the Jund ul Khalifa-e-Hind by radicalising them online and luring them to jihad. He earlier headed the Ansar-ul Tawhid fil Bilad al-Hind -- "Supporters of Monotheism in the land of India" -- a breakaway faction of the Indian Mujahideen.

Armar's death comes exactly a year after Indian security and intelligence officials in April 2015 busted a terror cell in Madhya Pradesh. Five terrorists arrested in Ratlam were said to be among the first recruits linked to the Islamic State.

The sources said the chief of the busted cell, identified as Irfan Khan, was directly recruited by Armar in March 2014.

Armar, who was the former Indian Mujahideen member, had also recruited 14 Indian men who were arrested by the NIA in January while they were planning terror strikes in India. The United Arab Emirates deported in January this year three Indians who were allegedly working under Armar.

His death is likely to deal a major blow to Islamic State's plan of expanding in India, particularly in Kashmir where the group had recently vowed "to fight the cow-worshipping Hindus and the apostates from factions allied to the idol-worshippers of Pakistan, such as the Lashkar-e-Taiba".

"It is a setback for the group," the official said.

"However, it doesn't end the (group's expansion) plans for India. The ISIS is expanding in the neighbourhood and we are aware of that," the official said, referring to the group with acronym that stands of Islamic State in Iraq and Syria.

The official said that Armar was believed to have been in touch with at least 800 Indians through online platforms like Facebook and WhatsApp groups.

The Islamic State, which governs a vast territory in Iraq and Syria, has a faction in Afghanistan and Pakistan called "Wilayat-e-Khorasan". The faction is headed by Khan Saeed, who formerly fought alongside the Tehreek-e-Taliban Pakistan.